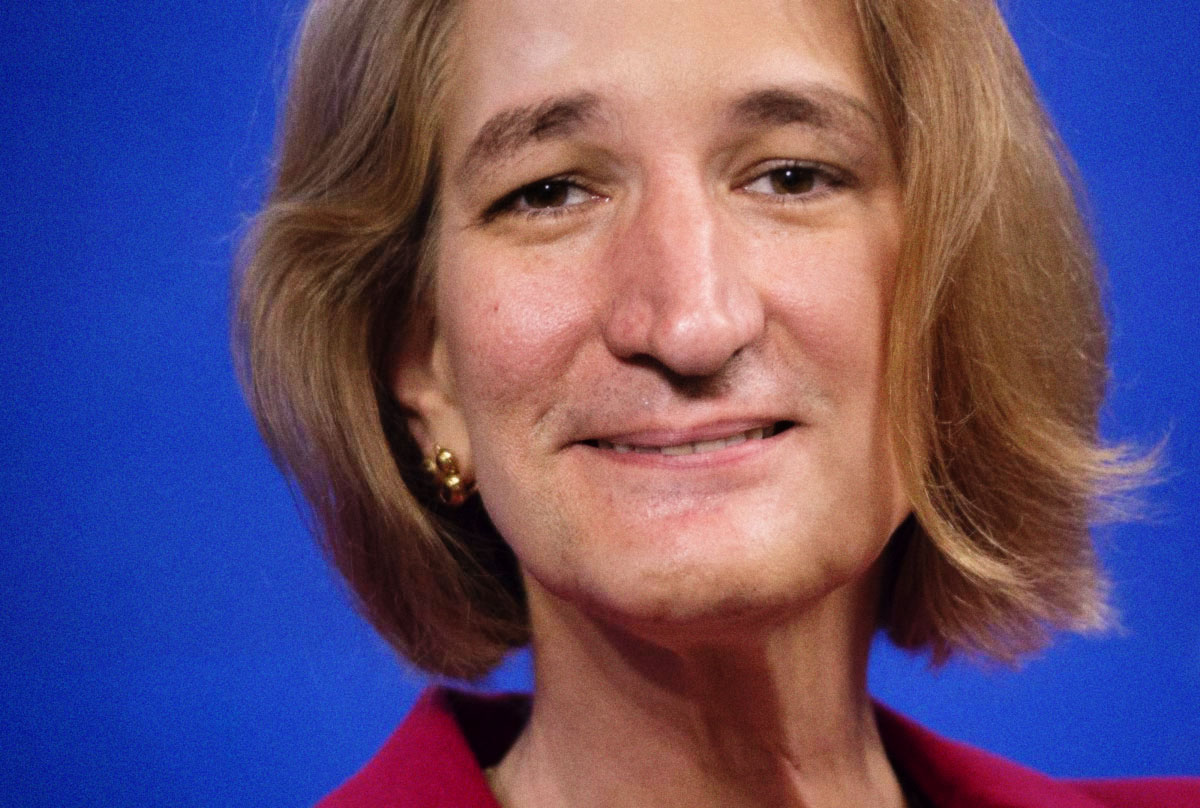 Republican presidential candidate Ted Cruz, embarking on a new phase of his campaign after it became impossible to beat Donald Trump in the first round of voting at this summer's Republican convention, is to name Carly Fiorina as his running mate.