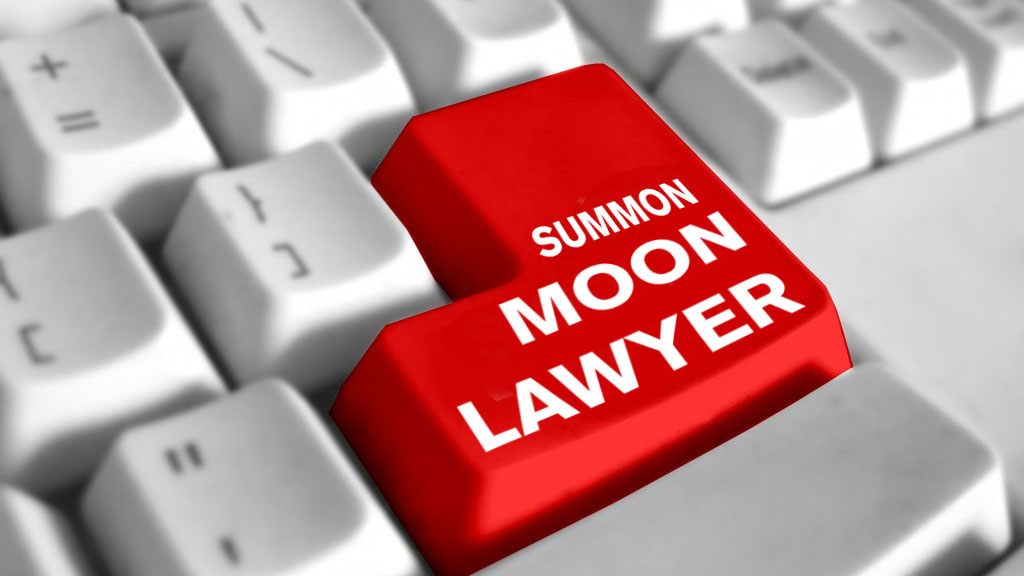 Yesterday, Esquire published this satirical column by @ProfJeffJarvis, a Fake Steve-style parody of journalism professor and media visionary Jeff Jarvis. The real Jarvis did what any self-respecting open-culture advocate would: he issued a vague legal threat and got it removed, thereby ensuring that something humorless and obscure was read by a far larger audience than it deserved.

If you think a journalism professor could be more thick-skinned and less eager to abuse the norms that protect his trade, you would not be alone. In his response to the imbroglio Jarvis writes that "They are not free — and it most certainly is not responsible journalism — to try to fool the audience about the source of content and to impugn the reputation of a professional along the way."

Alas, he is mistaken. Popehat's Ken White writes that satire does not require that it be identified as such.

Bradbury's Esquire satire is very clearly protected by the First Amendment. I wrote about a case frighteningly on point. Esquire previously did a satirical article with mock quotes from Joseph Farah of WorldNet Daily and author Jerome Corsi. They sued, claiming defamation. The United States Court of Appeal for the D.C. Circuit crushed their arguments. Remember: only things that could reasonably be understood as provably false statements of fact can be defamatory. Satire is not a statement of fact. In deciding whether something could reasonably be taken as an assertion of fact rather than satire, courts look to what an audience familiar with the publication and players would understand. ...

Again, the joke is not only at the expense of Jeff Jarvis. The joke is, in part, at the expense of people who read carelessly. The joke is "Jeff Jarvis is silly, and by God, so is our society." The root of all comedy is human fallibility, and this article is funny in part because even though it's on a site known for satire by a frequent writer of satire in the voice of a frequent target of satire using exaggerated satirical arguments some people will still be inattentive, uninformed, or simply dumb enough to fall for it. That's why Jarvis's defenders are flat-out wrong when they say silly things like "It's the knowledge that something is satire that makes it satire in the first place."