How to ripen a rock-hard avocado in 10 minutes 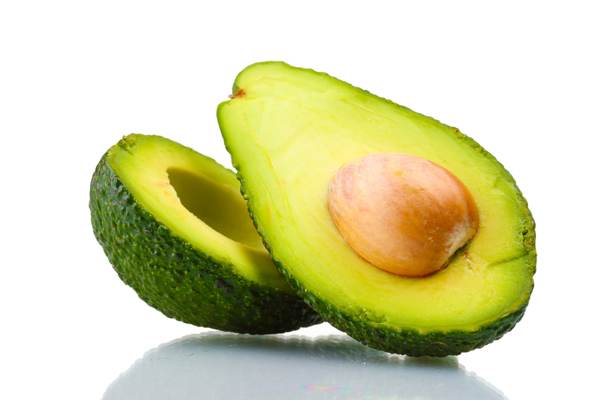 According to this video, you can ripen a avocado by wrapping it in foil and putting it in a 250 degree oven for about 10-15 minutes.

I know Sarah Cooper from her hilarious lip-syncs of Trump’s incoherent babbling. I did not know that she was also the author of the hilarious 2016 book 100 Tricks to Appear Smart in Meetings. Cooper announced that she has a new calendar based on the book. Here are some sample pages:

How to avoid a thin, shaky voice when you are about to give a speech

Jackie Gartner-Schmidt is a speech-language pathologist at the University of Pittsburgh. She studied why people’s voices tremble or even squeak when they get nervous. It’s because our vocal cords close up as a protective response to stressful situations, so we don’t accidentally inhale water. In the video above, filmed at a TEDx event, Gartner-Schmidt shows […]

No more meetings -- change the word “meeting” to the word “review”

My friend Allan Chochinov, Chair at MFA Products of Design, wrote an interesting article about getting rid of meetings and replacing them with reviews. “As you may know,” he told me, “I’m super-committed around the importance of prototyping ideas, and have encouraged an ethos of “No prototype, No meeting” in our design department at SVA […]