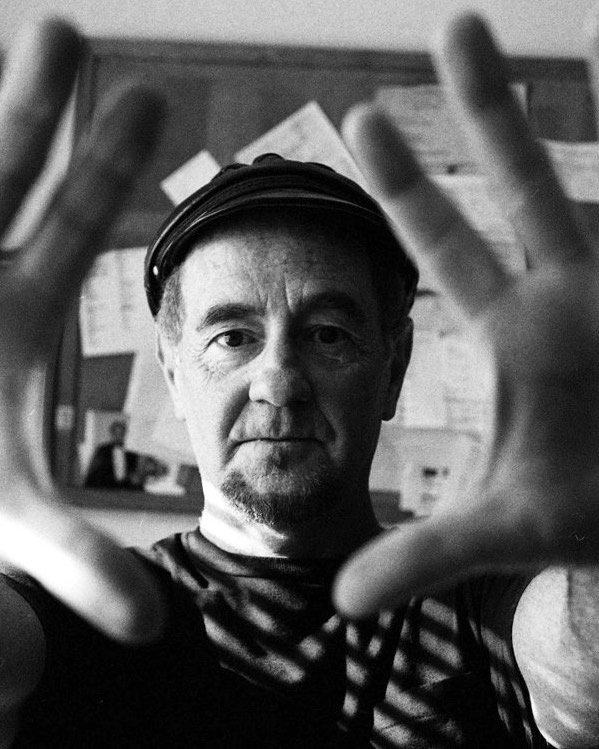 
Charles's photography provided a glimpse of the sometimes shocking, always fascinating, and strangely seductive scenes that are waiting for us if we just know where to look. He relentlessly challenged us to open our eyes and minds. I'll miss him.