What's inside a fake Cuban cigar? 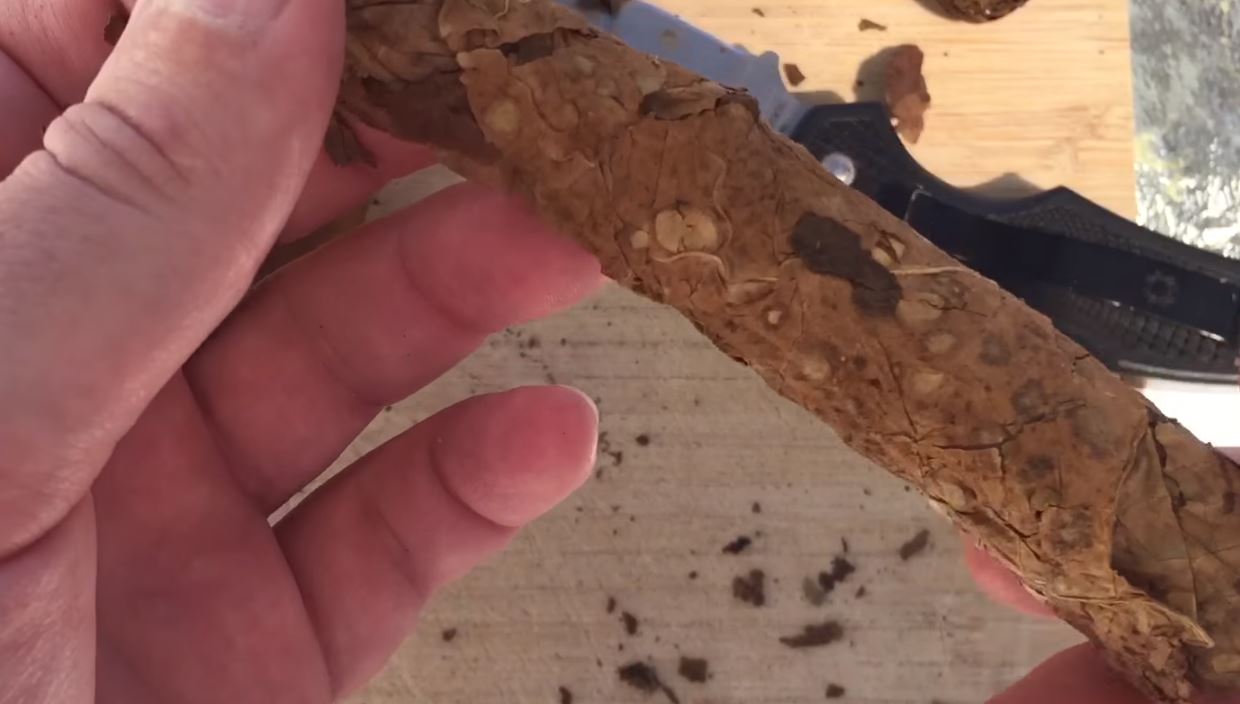 The wrapper is decent and the bands real, but it smells like a wet campfire and is constructed like a wet paper towel. Then you get to see what's inside it...

Since 2016, American and Canadian diplomats at an embassy in Havana, Cuba have suffered neurological problems thought to have been caused by mysterious “acoustic attacks” from some sort of sonic weapon. While several theories have been posited about the cause of the so-called Havana Syndrome, a new scientific study suggests that the sickness may be […]

It’s easy to undervalue how much joy music can bring into a life. Rafael is a guitarist from Guantanamo, Cuba. He doesn’t have reliable access to the Internet, so a lot of the music that we take for granted has never made it into his ears. In this video, posted to YouTube by ATKFW, Rafael […]