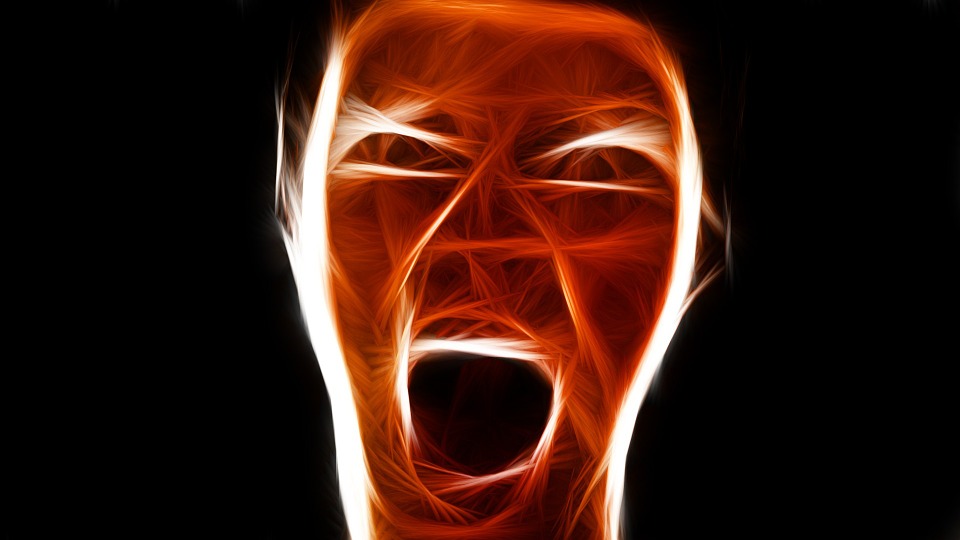 Authors of a study published Monday in the Proceedings of the National Academy of Sciences of the United States of America titled "Physical and situational inequality on airplanes predicts air rage", found that air rage occurs more frequently on planes that have fist class cabins, and especially on planes where coach passengers board by walking through the first class cabin.

The study, by DeCelles, who is an associate professor at the University of Toronto, and Michael Norton of Harvard Business School, analyzed thousands of flights on a large international airline over several years and found that not only were incidents in economy more likely if there was a first class cabin, and more so if economy passengers had to walk through it — but incidents were also more likely in first class itself.

In other words, class inequality stresses everyone out, the study found.

The "antisocial behavior" they're referring to includes the types of behavior in the many, many incidents that have made headlines as of late, like when a woman threw a glass of water on a passenger when he prevented her seat from reclining, or when two women brawled mid-flight because of a crying baby, or when a grown man choked another passenger after she reclined her seat, or — you get the picture.

They’re calling Jasbir Singh Bharaj the “Worst ever” air rage passenger. He was given 11 months in prison for his drunken tantrum on a flight from Dubai to Birmingham, UK. The judge who handed down the sentence spared no harsh words for Mr. Bharaj: “On the Emirates flight you drank vodka mixed with wine and […]