The open web's guardians are acting like it's already dead 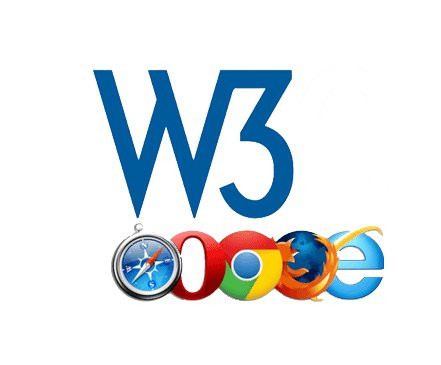 The World Wide Web Consortium -- an influential standards body devoted to the open web -- used to make standards that would let anyone make a browser that could view the whole Web; now they're making standards that let the giant browser companies and giant entertainment companies decide which browsers will and won't work on the Web of the future.

When you ask them why they're doing this, they say that the companies are going to build technology that locks out new entrants no matter what they do, and by capitulating to them, at least there's a chance of softening the control the giants will inevitably get.

In my latest Guardian column, Why the future of web browsers belongs to the biggest tech firms, I explain how the decision of the W3C to let giant corporations lock up the Web betrays a belief that the open Web is already dead, and all that's left to argue about are the terms on which our new overlords will present to us.

Today is the International Day Against DRM. EME, the W3C project that hands control over the Web to giant corporations, uses DRM to assert this control.

We will get the open Web we deserve. If you and I and everyone we know stand up to the bullies who want to use entertainment technology to seize control over the future, we can win.

Otherwise, we'll be Huxleyed into the full Orwell.

It marks a turning point in the history of those companies. Where once web giants were incubators for the next generation of entrepreneurs who struck out and started competitors that eclipsed their former employers, now those employees are setting the stage for a future where they can stay where they are, or slide sideways to another giant. Forget overturning the current order, though. Maybe they, too, think the web is cooked.

In case there was any doubt of where the W3C stood on whether the future web needed protection from the giants of today, that doubt was dispelled last month. Working with the Electronic Frontier Foundation, I proposed that the W3C adapt its existing policies – which prohibit members from using their patents to block new web companies – to cover EME, a moved that was supported by many W3C members.

Rather than adopt this proposal or a version of it, last month, the W3C executive threw it out, giving the EME group a green light to go forward with no safeguards whatsoever.