Petition: David Attenborough to change his name to "Boaty McBoatface" 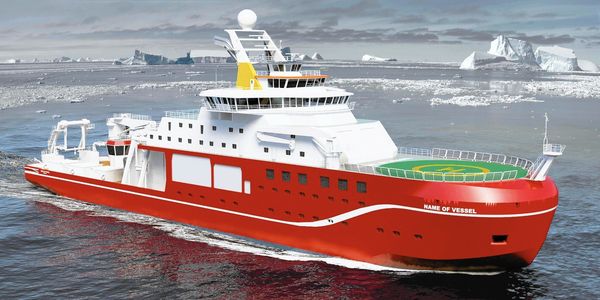 After the public overwhelmingly voted to name a new British Natural Environment Research Council vessel "Boaty McBoatface," the UK government pulled a switcheroo, declaring the will of the people to be secondary to the judgment of humourless bureaucrats, and summarily named the ship the R.R.S. David Attenborough.

Accordingly, the ever-resourceful public are now petitioning to have Sir David Attenborough renamed to "Boaty McBoatface." It's a fine intervention, in the tradition of the petition to rename Stephen Harper to "Calgary International Airport".

The public spoke and voted overwhelminghly that the UK's new polar research vessel should be named Boaty McBoatface. Instead, it is to be named RRS Sir David Attenborough. I believe the great man should change his name (albeit briefly) to reflect the will of the people!