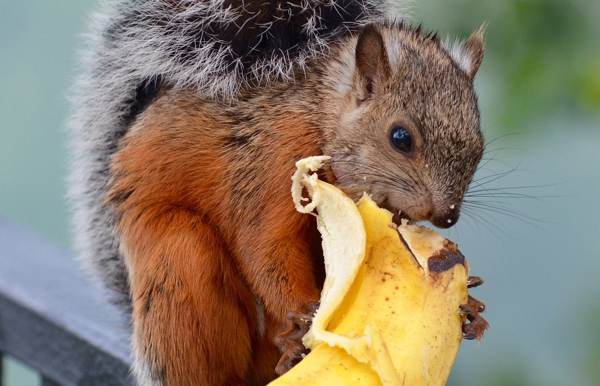 It's presumably OK to eat a banana in a seductive fashion in China. But the official word is out that live-streaming the act is now forbidden.