Kickstarting Losswords: a mobile game you play by unscrambling passages from great literature 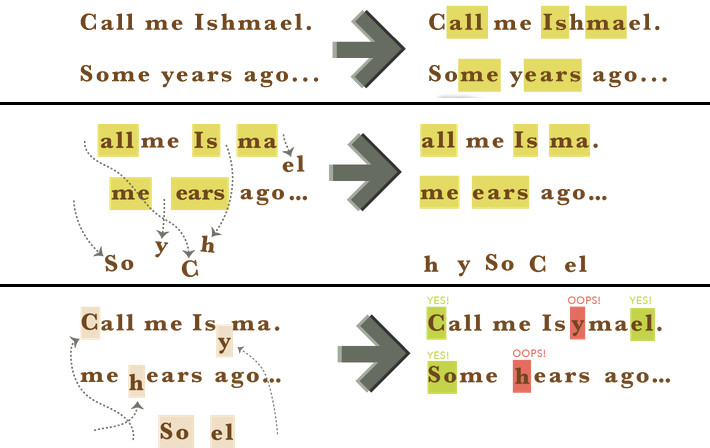 A group of successful indie game devs are kickstarting Losswords, a game whose premise is that players are the resistance in a totalitarian future in which books have been banned, and games are the only form of permitted entertainment: you keep literature alive by making games out of the great books of history.

The game draws on Project Gutenberg's public domain books for its raw texts.

The project's creators' credits include the very successful Metagame, which bodes well for this one being seen through (it's already fully funded). $10 gets you a copy of the game (Ios only -- they're promising Android if they hit $15K in funding, about double the current level).

The cool thing about Losswords is that as you are scrambling a passage, you are actually creating a word puzzle for other players. Losswords includes hundreds of books and thousands of passages taken from the books. But because the word puzzles you solve are made by other players as they Lossword a book, the game will generate millions of constantly changing games. Each time you play there will be new puzzles to play... new books to Lossword and solve.