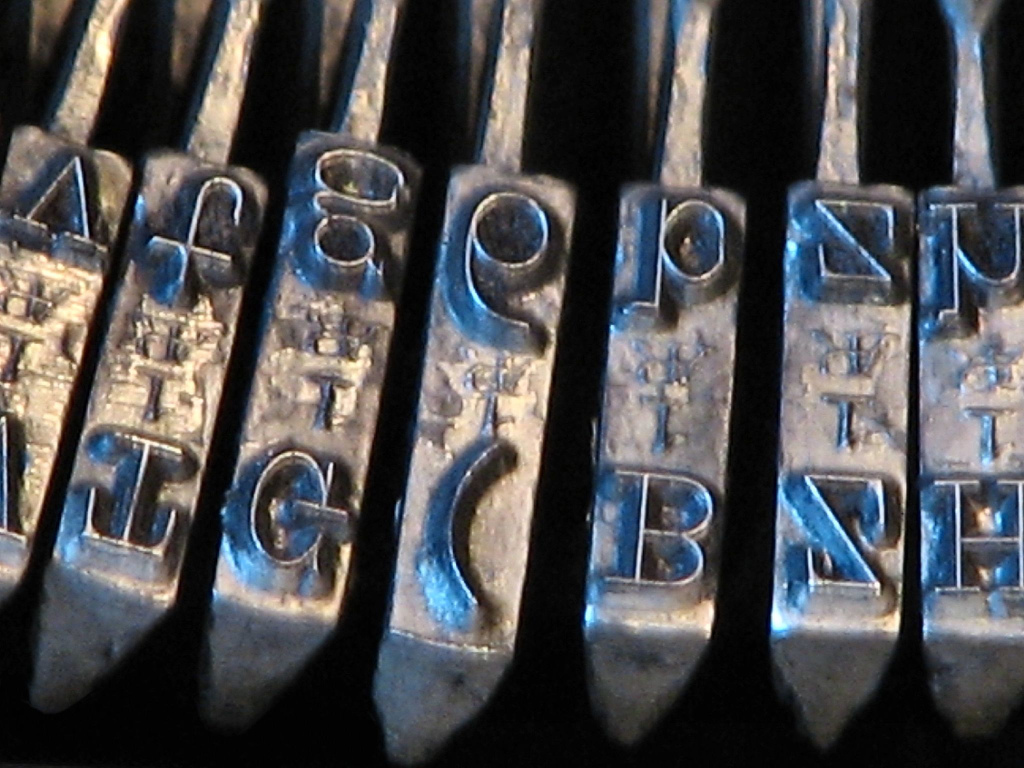 In Germany, media that can make or store copies (drives, copiers, blank optical discs) is subject to a "private copying levy" that is meant to compensate rightsholders for the works that will be copied to it (in return, the levy confers a limited right to make those copies to the purchaser).

The society that collects and distributes this money, Verwertungsgesellschaft Wort, has been remitting 30-50% of the royalty to publishers. Now, Germany's Supreme Court, the Bundesgerichtshof, has ruled that this was unlawful, and affirmed that the law requires 100% of the levy to be given to authors alone.

German publishers are claiming that this is their death-knell, without acknowledging the hardship they imposed on authors by misappropriating their funds. As Stefan Niggemeier points out, if publishers can't survive without these funds, that means the industry was only viable in the first place because it was stealing from writers.

If now really began the great publishing dying, that would be a remarkable irony: It would mean that the whole beautiful business for many years only worked because publishers unlawful Conceded money that should have been granted to authors.

It's about more than hundred million euros royalties, mainly from royalties on equipment. The prices of copiers, USB sticks, smartphones, etc. compensation for the right to private copies of copyright protected works to customize. This money is to German and European law to the authors: In return for that they have to accept that their works are reproduced for personal use.