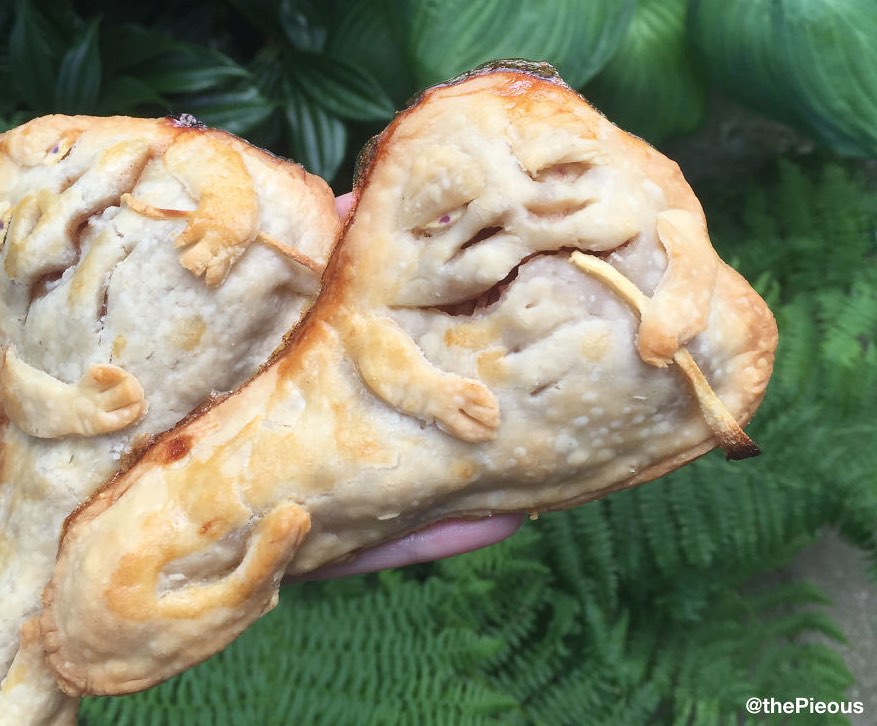 
They would go well with Han Solo in Chocolate Carbonite!