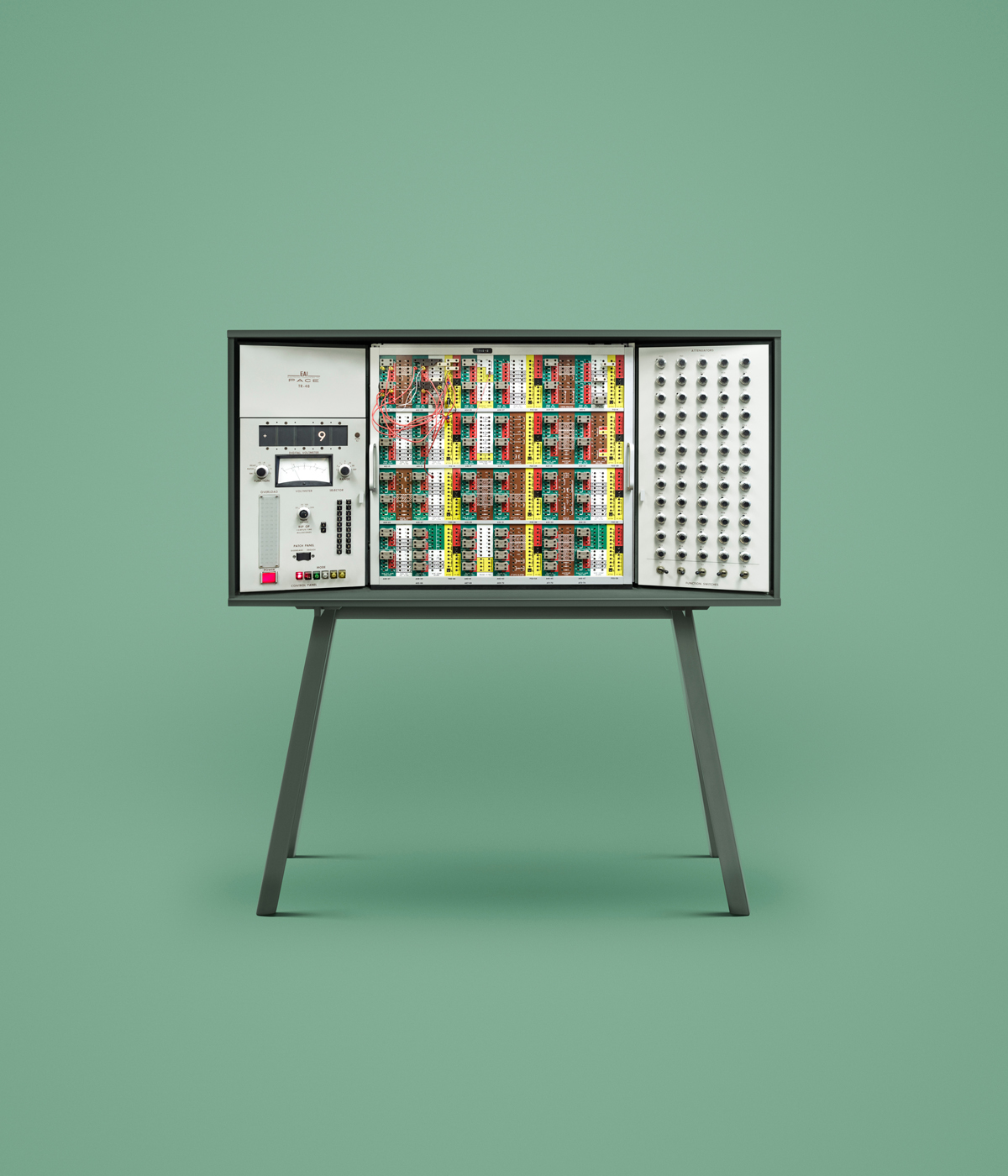 Take a look at these beautiful images of computers at the National Museum of Computing at Bletchley Park by photographer Docubyte and production studio Ink.