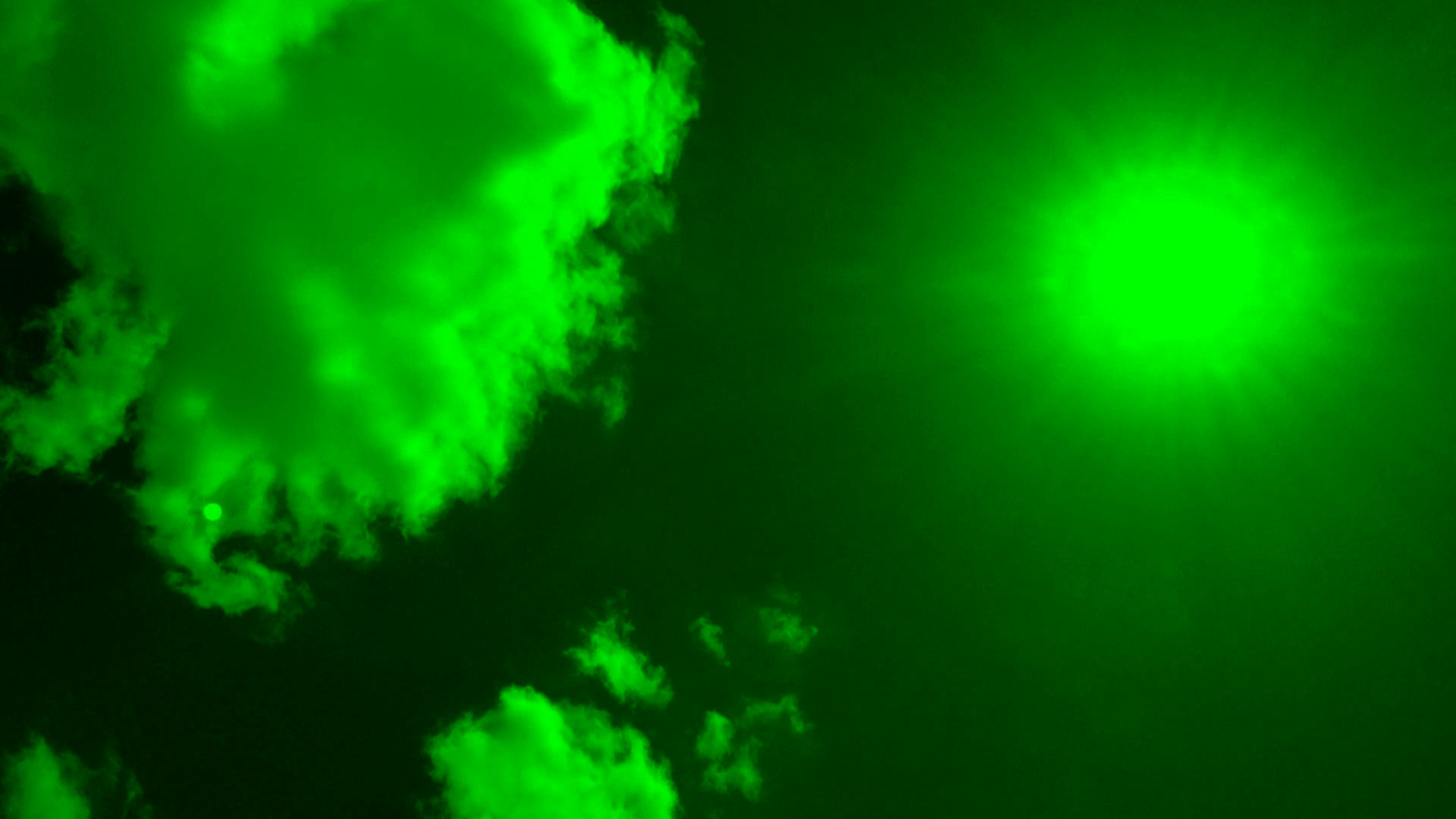 The agency says that the angle of the sunlight that strikes its tracks creates glare that blinds the CCTVs that train-drivers use to ensure that the platform is clear before pulling out of the station.

They say it's unseasonably bright, and the angle of the earth's northern latitudes in early spring has created a rare condition that the CCTVs can't cope with.

"There's lots of things we can control but unfortunately the sun isn't one of them," a spokesperson for London Underground said.

"The 'wrong sort of sunlight' isn't how we'd usually say it as we want to keep passengers calm and reassure them.

"But basically it's when the sun is in certain parts of the sky at certain stations, and it shines onto the CCTV monitoring screen in their cab so they can't see the screen and who's on the platform."