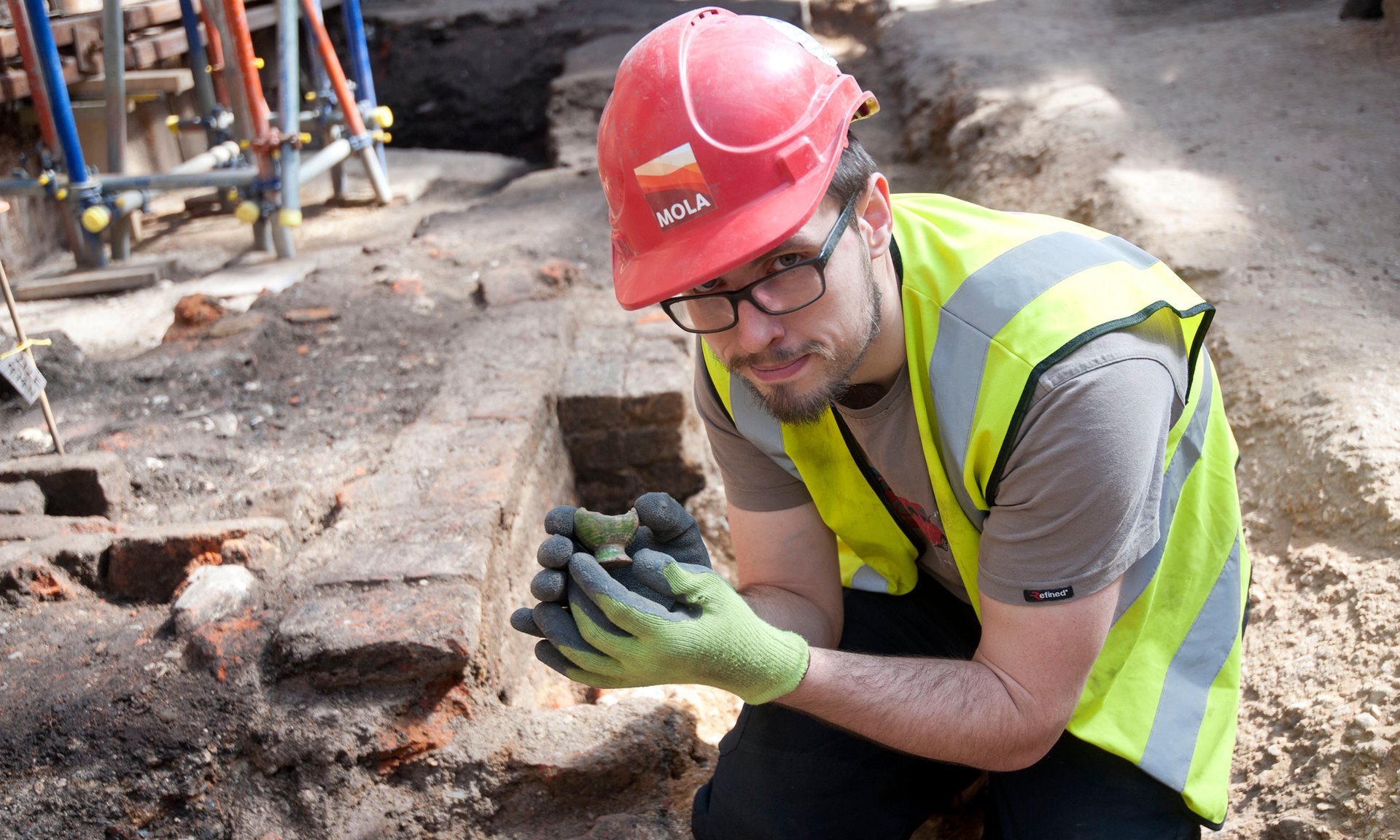 The Curtain was first found in 2012, and plans for a Shakespeare museum unveiled shortly thereafter, with the ruins encased under a huge transparent glass stage. Other finds on the site include a green eggcup, a broken comb, and a report of a cutpurse's arrest.