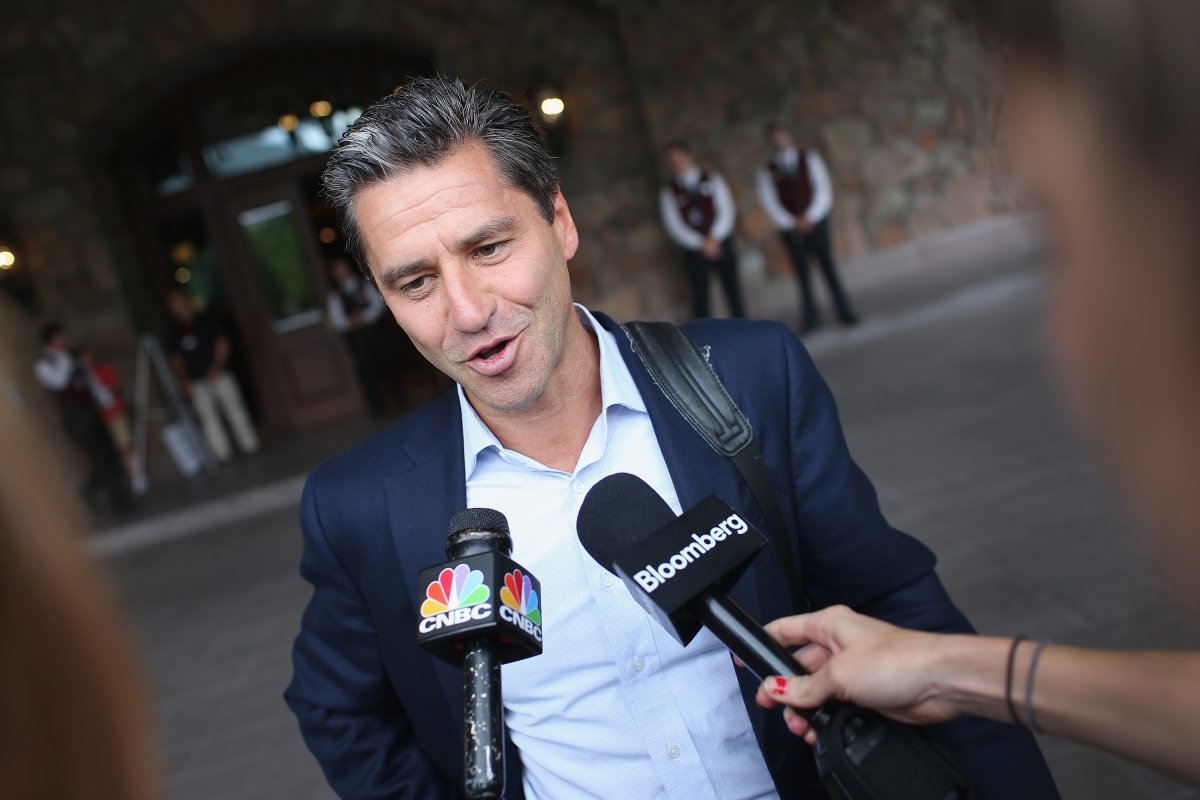 The sale of Time Warner Cable to Charter Communications is completed today, and former TWC customers (including me) can probably look forward to a whole new era of crappy service, Netflix throttling, and horrible customer service experiences under our new broadband overlords.

But the deal worked out pretty well for TWC's outgoing CEO Rob Marcus, who “didn’t exactly endear himself to customers and employees during his short tenure,” reports Fortune.

In part, because of his behavior to employees as CEO. And in part, because he will be receiving $92 million in severance after working at the company for a total of two and a half years. Pretty sweet deal.

Now with the sale of his company completed, $92 million of severance on the way and his calendar cleared for future vacations, Marcus has acknowledged the truth about some of his prior pronouncements to staff that struggled with one failed mega-merger to Comcast CMCSA -0.10% and then hung around for a second sale to Charter Communications CHTR 1.11% to slowly but successfully conclude.

“Over the last several years, I repeatedly called upon you to stay focused in spite of all the merger-related distractions, uncertainty and emotional upheaval,” Marcus wrote in a final missive to his employees. “I recognized then and now that it was an unreasonable, almost impossible request.”

He may have forgotten to mention the “unreasonable” and “impossible” bits while the chaos was swirling, but Marcus now praises his staff for doing their best. “But somehow, unreasonable or not, seemingly impossible or not, you consistently rose to the challenge, exceeding my wildest expectations of what a motivated, passionate, unified team could accomplish under the most difficult of circumstances,” Marcus wrote..

Charter CEO Thomas Rutledge now takes over the task of running the newly-created, second-largest U.S. cable company in America. In his "fuck you and farewell" note, Marcus offered his best wishes to those who kept their jobs as he exits.

“Rest assured that I will be watching with great enthusiasm and high expectations, confident that you will continue to make me proud,” he wrote.