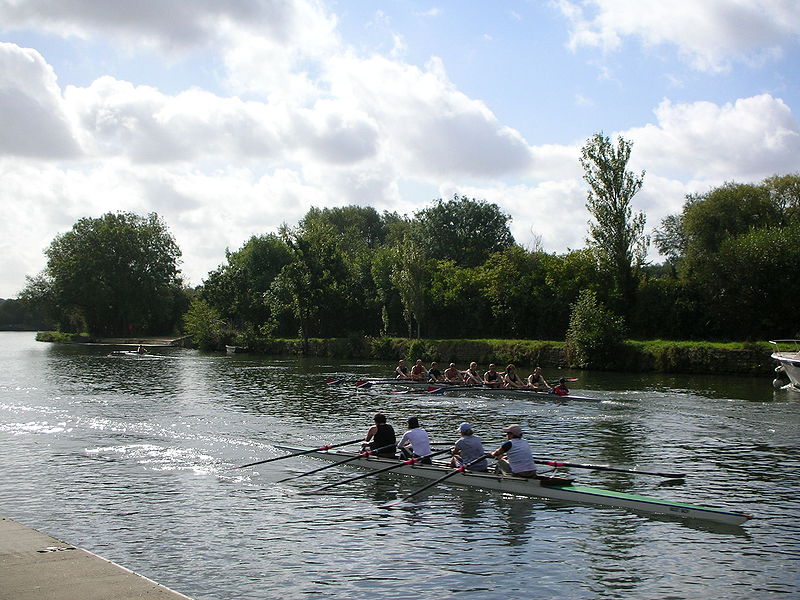 The Isis River, which flows through the English university city of Oxford, has inspired many place names that include "Isis," including "Isis Close."

A resident of Isis Close was unable to buy a sewing kit online because Paypal kept rejecting the transaction. After speaking to Paypal customer service, they determined that Paypal would not allow any purchase to an address containing the string "Isis."

Who knows if the "avoid Isis" algorithm was added by a low level techie, a policy decision within PayPal driven by risk averse lawyers or some other process. Whatever the process, the result is that people with an Isis address have been tagged with a "do not touch" label on the internet.

We rarely understand that the poor, the mentally or physically disabled, ethnic and religious minorities, and every other collective marginalised group that privileged society discriminates against already live in a dystopian world. A world full of legal, environmental, economic and societal strictures and attitudes that make life difficult. We rarely understand, either, how easy it is, in a world full of big data, wielded by commerce and governments alike, to be cast out from our world of privilege to that of the marginalised.

So what are residents of "Isis" addresses to do. Interestingly enough, PayPal are not so wedded to their dissociation from "Isis" that they are banning this particular brand of humanity from holding PayPal accounts. The marginalised are still potentially profitable fodder. The organisation is merely concerned with not facilitating transactions which result in goods or services being delivered to those addresses.

The tyranny of the algorithm yet again...
[Ray Corrigan/B2FXXX]