What the NSA's assault on whistleblowers taught Snowden 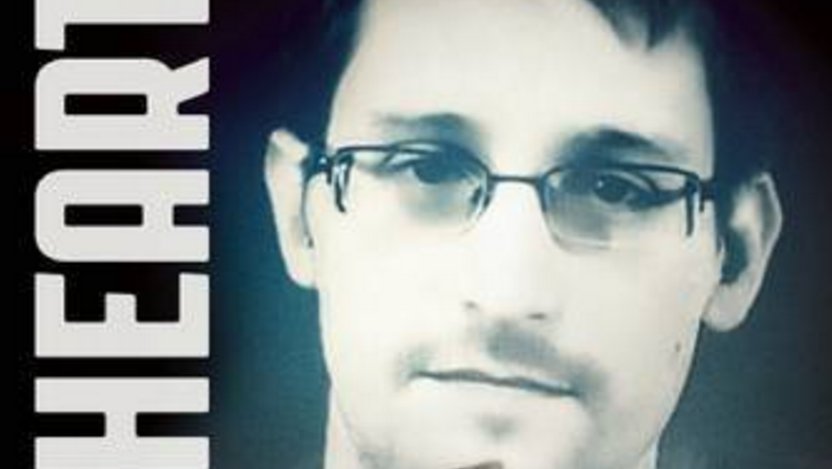 Investigative journalist Mark Hertsgaard's new book Bravehearts: Whistle-Blowing in the Age of Snowden tells the story of modern intelligence community whistleblowing; in a fantastic longread excerpted from the book, he recounts how the US military's program of punishing whistleblowers, and the officials charged with protecting them, convinced Snowden that he should take a thumbdrive full of documents directly to the media.

The piece revolves around John Crane, a high-ranking Department of Defense official in charge of investigating whistleblower claims. It was Crane who looked into the cases of earlier NSA whistleblowers like Binney and Drake, and concluded that they were telling the truth and that the US government was in the wrong. When Crane's officials told him to back down -- and then began illegally destroying documents -- he redoubled his efforts, convinced that he was right and that his duty was to see it through.

The DoD responded by attacking Crane, who is now himself on trial. Crane -- whose grandfather stood up to Hitler during the Beer Hall Putsch and gave testimony that helped imprison the future dictator -- is convinced that he will prevail and get his job back, a belief his lawyer classes as "delusional."

Hertsgaard paints a picture of Crane, Binney and Drake as principled, brave, stiff-necked do-gooders who sincerely and firmly believe their duty demands that they stand up against illegal domestic surveillance.

Meanwhile, the fact that the NSA had attacked Drake and Binney by destroying or hiding documents that confirmed their stories, calling them liars and saying they had no proof is what convinced Snowden to leak so many documents when he came forward, so that the NSA couldn't destroy the evidence and smear his as a fabulist.

After Drake was indicted in 2010, his lawyers filed a Freedom of Information Act request to obtain documents related to the investigation Crane’s office had conducted into the claims of the NSA whistleblowers. According to Crane, he was ordered by his superiors in the IG’s office to delay releasing any documents – which could have exonerated Drake – until after the trial, which was expected to take place later in 2010.

Crane alleges that he was ordered to do so by Shelley and Lynne Halbrooks – who had recently been named the principal deputy inspector general (in other words, the second-highest ranking official in the IG’s office). Crane protested but lost this skirmish as well. (Halbrooks did not respond to repeated requests for an interview.)

In December 2010, nearly five years after the Pentagon’s inspector general’s office had apparently given Drake’s name to FBI investigators, Drake’s lawyers filed a complaint with the inspector general, alleging that Drake had been punished in retaliation for his whistleblowing. According to their complaint, the crimes Drake had been charged with were “based in part, or entirely, on information that Mr Drake provided to the [Pentagon] IG” during its investigation of the NSA whistleblowers.

Crane was at once alarmed and revolted. The complaint from Drake’s lawyers seemed to confirm his suspicion that someone in the IG’s office had illegally fingered Drake to the FBI. Worse, the indictment filed against Drake had unmistakable similarities to the confidential testimony Drake had given to Crane’s staff – suggesting that someone in the IG’s office had not simply given Drake’s name to the FBI, but shared his entire testimony, an utter violation of law.

Bravehearts: Whistle-Blowing in the Age of Snowden [Mark Hertsgaard/Hot Books]