Judge handcuffs public defender for speaking out in court 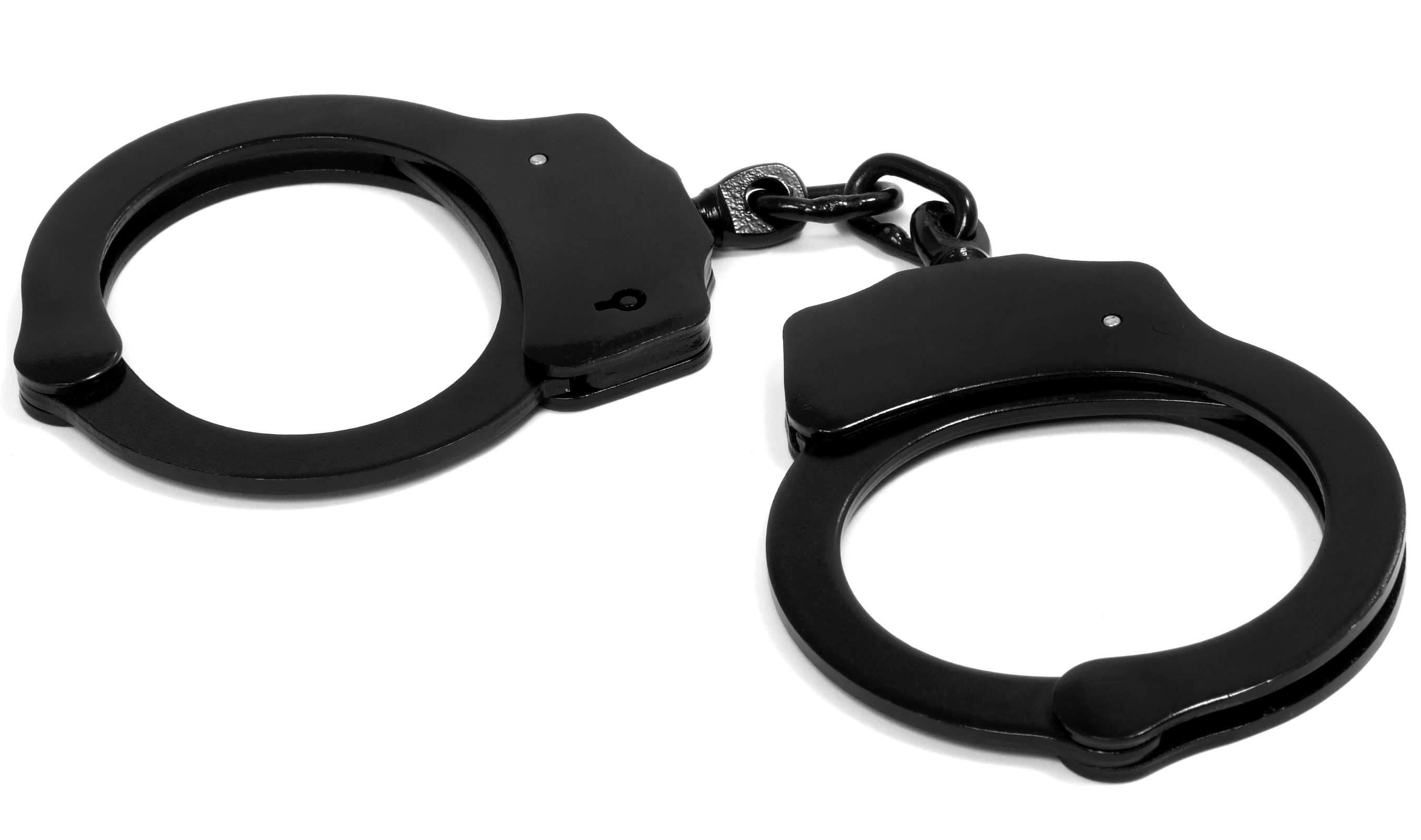 Las Vegas Justice of the Peace Conrad Hafen -- who is fighting a contested election this year -- put deputy public defender Zohra Bakhtary in handcuffs and made her sit with the criminals in the dock while he sentenced her client, who was unrepresented for the duration of the event.

Bakhtary, who has been with the public defender for three years, had been attempting to communicate mitigating argument to the judge, who repeatedly ordered her to be silent.

The judge had switched off the court cameras and microphones, something he habitually does because "he prefers transcripts recorded by an official court reporter."

On Monday, she was arguing to keep a man who had violated probation on petit larceny charges out of jail when the judge told her to “be quiet.”

She spoke up again: “You’re making —”

“Do you want to be found in contempt?”

The judge once more asked her to be quiet. “Now. Not another word.”

Bakhtary then said, “Judge, you’re,” before being cut off.

And Bakhtary was cuffed. She sat in the jury box, alongside inmates wearing jail clothing, while the judge finished hearing the case at hand.