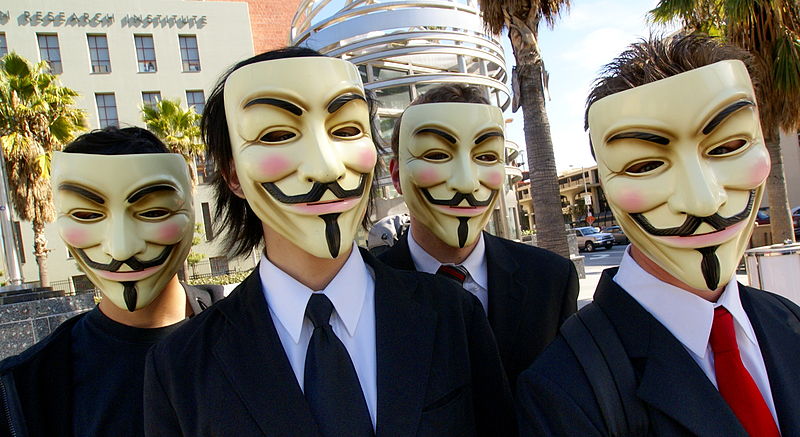 Faception uses 15 secret classifiers of facial features to accuse subjects of terrorism and pedophilia, as well as predicting their poker abilities.

Faception claims they can do this because, in the words of CEO and Chief Scientist Shai Gilboa, "Our personality is determined by our DNA and reflected in our face. It’s a kind of signal."

Gilboa says his company will "never" reveal its classifiers, but since they're only 80% accurate, they should be used as a starting point for security agencies wishing to determine whom to subject to kafkaesque investigation on the basis of the alleged link between DNA and personality.

He also says that an unidentified homeland security agency has bought his technology to help it hunt for terrorists.

No word on whether Gilboa can distinguish warts that reveal secret witches from regular ones.

Faception recently showed off its technology at a poker tournament organized by a start-up that shares investors with Faception. Gilboa said that Faception predicted before the tournament that four players out of the 50 amateurs would be the best. When the dust settled two of those four were among the event’s three finalists. To make its prediction Faception analyzed photos of the 50 players against a Faception database of professional poker players.

Terrorist or pedophile? This start-up says it can out secrets by analyzing faces
[Matt McFarland/Washington Post]