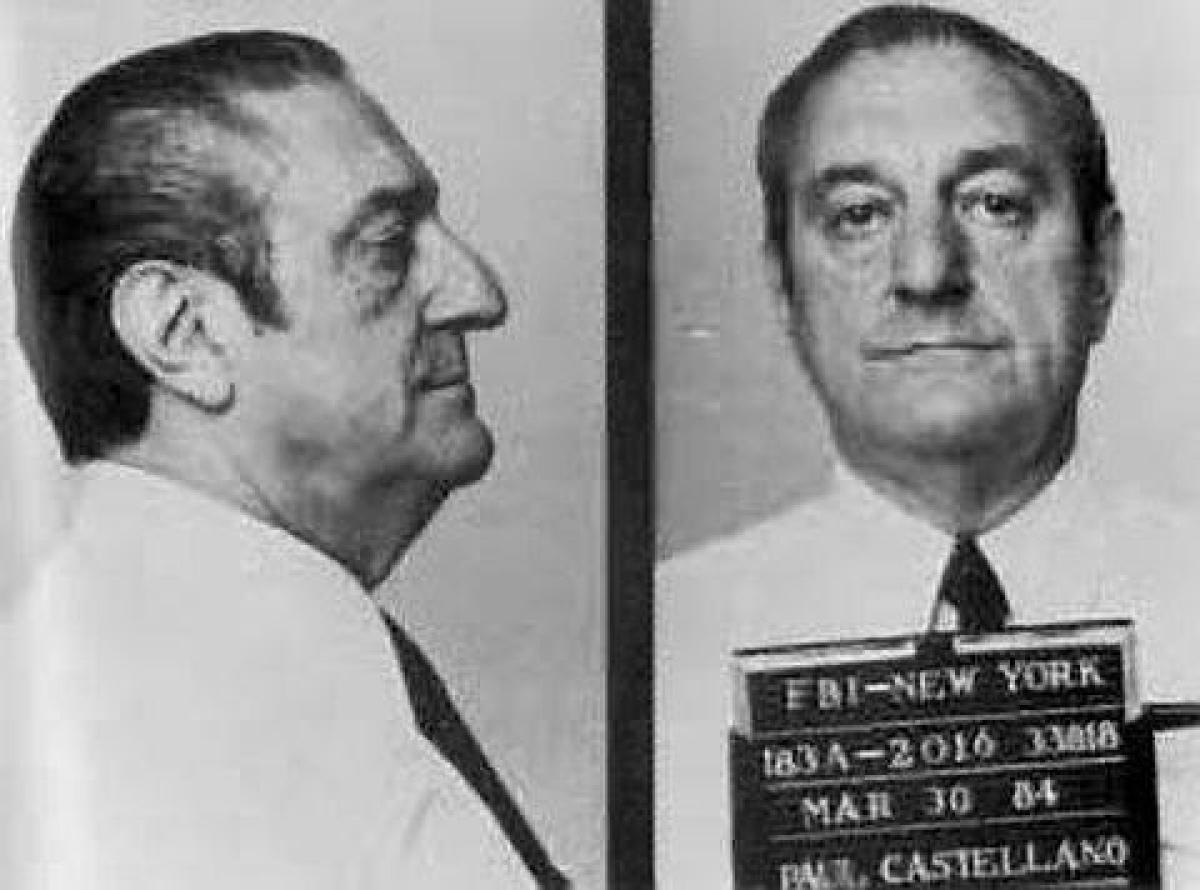 The questions posed by David Cay Johnston include some tough-to-avoid queries about Trump's involvement with the mafia, the regulatory findings against his company for unfair and unsafe employment practices, and times when Trump had admitted to shading the truth or lying outright about his affairs.

Given Trump's butthurt tantrums when journalists are anything less than hagiographers, it seems unlikely anyone will put these questions to him, unless they come during a presidential debate. I wonder if the cognitive dissonance among his base will cause them to care, though?

Whether or not they do, the list is a reminder that the American penchant for equivocating wealth and worthiness and the justice system's unofficial policy of ignoring the crimes of the very wealthy means that out-and-out criminals can continue in public life as influences and even reality TV stars, and even go on to run for high office.

Trump isn't the only high-profile wealthy criminal in the public life whose bad deeds are rarely mentioned. If he fails to attain office, expect other narcissistic sociopaths to follow in his footsteps.

6. Trump Tower is not a steel girder high rise, but 58 stories of concrete.

Why did you use concrete instead of traditional steel girders?

If you did not know of their ownership, what does that tell voters about your management skills?

8. You later used S&A Concrete on other Manhattan buildings bearing your name.

9. In demolishing the Bonwit Teller building to make way for Trump Tower, you had no labor troubles, even though only about 15 unionists worked at the site alongside 150 Polish men, most of whom entered the country illegally, lacked hard hats, and slept on the site.

How did you manage to avoid labor troubles, like picketing and strikes, and job safety inspections while using mostly non-union labor at a union worksite — without hard hats for the Polish workers?