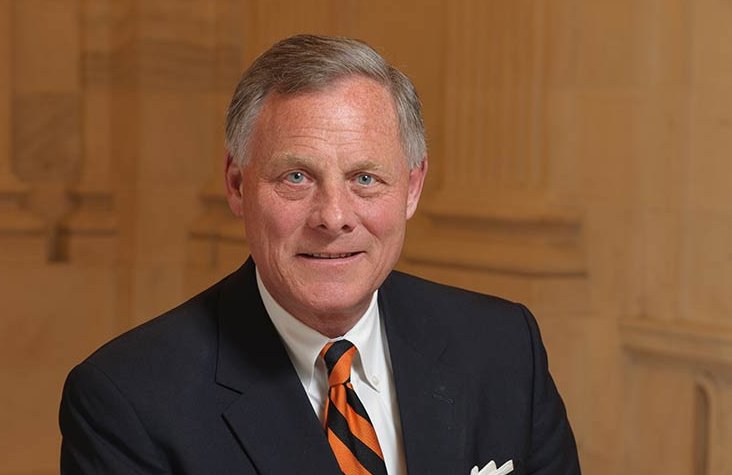 Every year, the Senate passes a secret bill (that is, a bill whose text is a secret during its debate) that re-authorizes intelligence agencies' surveillance powers; this year, someone (possibly chairman Richard Burr, R-NC and/or Tom Cotton, R-AR) has snuck in an amendment that would give the FBI the power to demand warrantless access to Americans' email and browsing history, using National Security Letters, a controversial, widely used secret police order.

NSLs were routinely used to access email and browsing history until 2008, when the DOJ informed agencies that the statute didn't cover them. Since then, Congress has taken up reform of the underlying statute -- the 1986 Electronic Communications Privacy Act -- with the goal of further limiting police surveillance powers.

This is a sneak attack on the emerging, post-Snowden consensus that surveillance agencies have far too many powers, and far too few checks on those powers.

Privacy advocates warn that adding it to the broadly supported reform effort would backfire.

“If [the provision] is added to ECPA, it’ll kill the bill,” Gabe Rottman, deputy director of the Center for Democracy and Technology’s freedom, security, and technology project, wrote in an email to The Intercept. “If it passes independently, it’ll create a gaping loophole. Either way, it’s a big problem and a massive expansion of government surveillance authority.”

NSLs have a particularly controversial history. In 2008, Justice Department Inspector General Glenn Fine blasted the FBI for using NSLs supported by weak evidence and documentation to collect information on Americans, some of which “implicated the target’s First Amendment rights.”

“NSLs have a sordid history. They’ve been abused in a number of ways, including … targeting of journalists and … use to collect an essentially unbounded amount of information,” Crocker wrote.

If you love tech gear, it can be difficult to live the green consumer life you want to be living. How can you fuel your desire to upgrade without contributing to the negative environmental impact the endless production of electronics causes? Shop refurbished. You might think, “Meh, I’ll pass on a used, busted up computer.” […]