Star Trek: The Next Generation beachwear 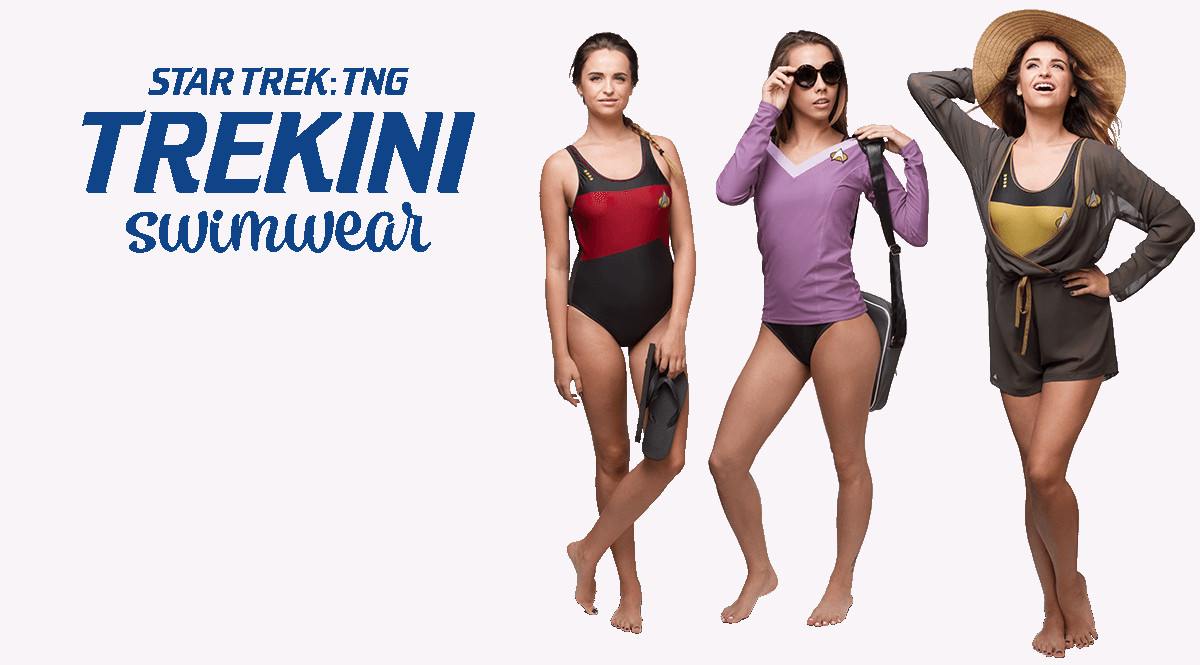 The Trekini line is machine washable, and comes in sizes from S to XXL.