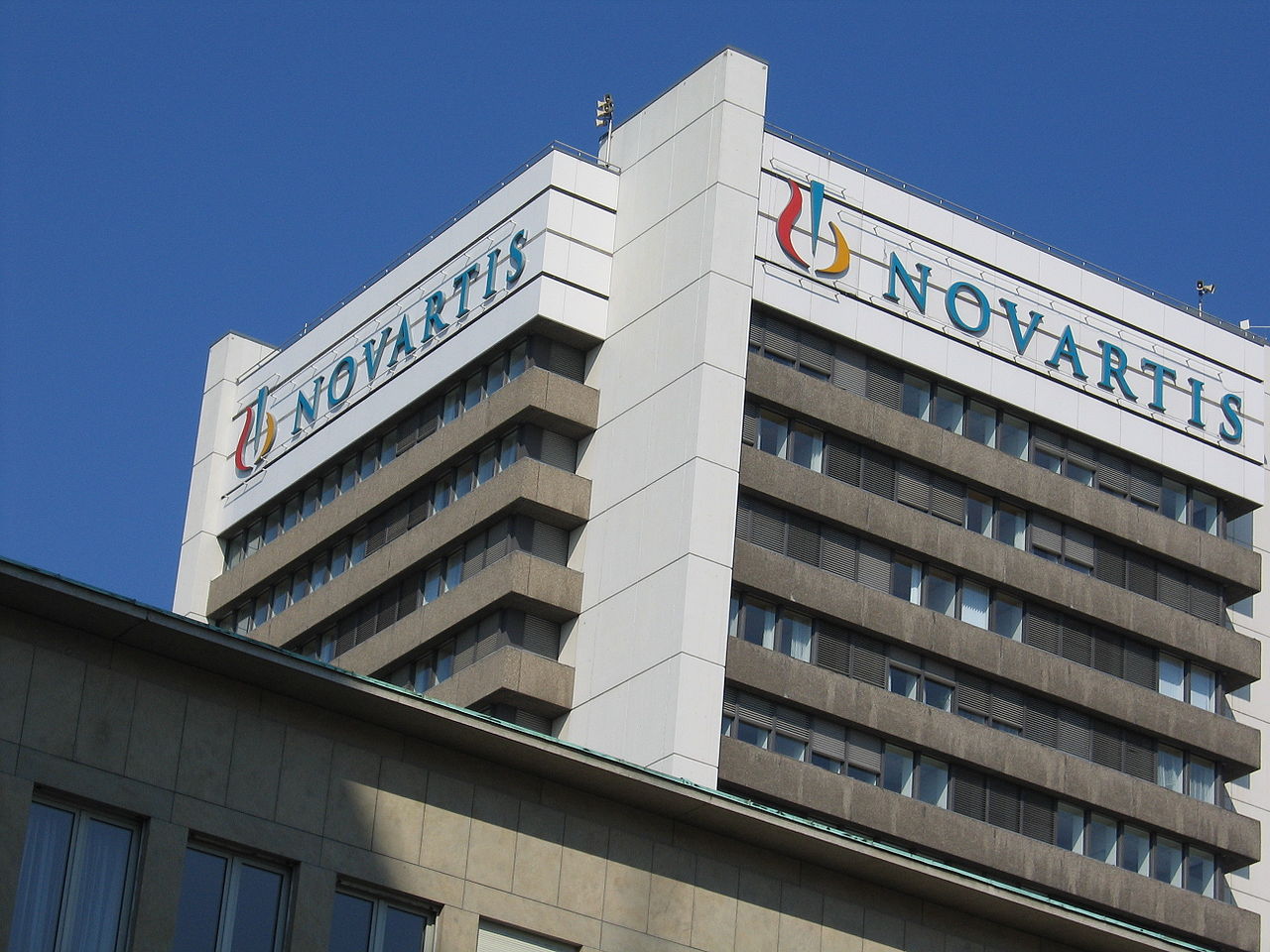 Colombia wants to produce Novartis's leukemia drug imatinib under a compulsory license, something it is allowed to do under its trade agreement with the USA, to bring the price down from $15,161/year (double the annual average income) to prices like those charged in India ($803/year).

This is totally legal, and the government has only taken the step because Novartis has refused to come to the table to negotiate. But that doesn't mean Novartis has sat on its hands: ever since Colombia announced this plan, the Swiss and US governments have been leaning on the country.

Most recently, a top Orrin Hatch staffer from the Senate Finance Committee went to the Colombian embassy in DC and threatened to yank America's $450M in support for Paz Colombia, the peace process that offers the first hope in decades for stability in a country where America has fought a vicious, high-casualty proxy war on drugs.

Bernie Sanders and Sen Sherrod Brown (D-OH) have written to the US Trade Rep, demanding that they cut this shit out.

But the meetings at the Colombian embassy have sparked protest from some Democratic lawmakers. Yesterday, 15 House Democrats fired off a letter to Froman to complain. And in their own missive, Sanders and Brown wrote that the warnings given to Colombian officials contradict the rights that countries have under a World Trade Agreement to issue compulsory licenses.

The lawmakers also noted that an existing trade agreement between the US and Colombia reiterates this right. “Attempts to dissuade Colombia … would be inconsistent with the goals of these agreements and would signal that the US is not committed to living up to the standards of our free-trade agreements when it does not suit corporate interests,” they wrote.

In one letter, a Colombian embassy official wrote that while Novartis is not an American company, the US pharmaceutical industry is “very worried” the Gleevec case may become a precedent. US Senator Orrin Hatch, a Utah Republican, has close ties to the pharmaceutical industry, and the US Trade Rep had already placed Colombia on its list of countries that does a poor job of enforcing patent rights.