Untangling the Web: the NSA's supremely weird, florid guide to the Internet 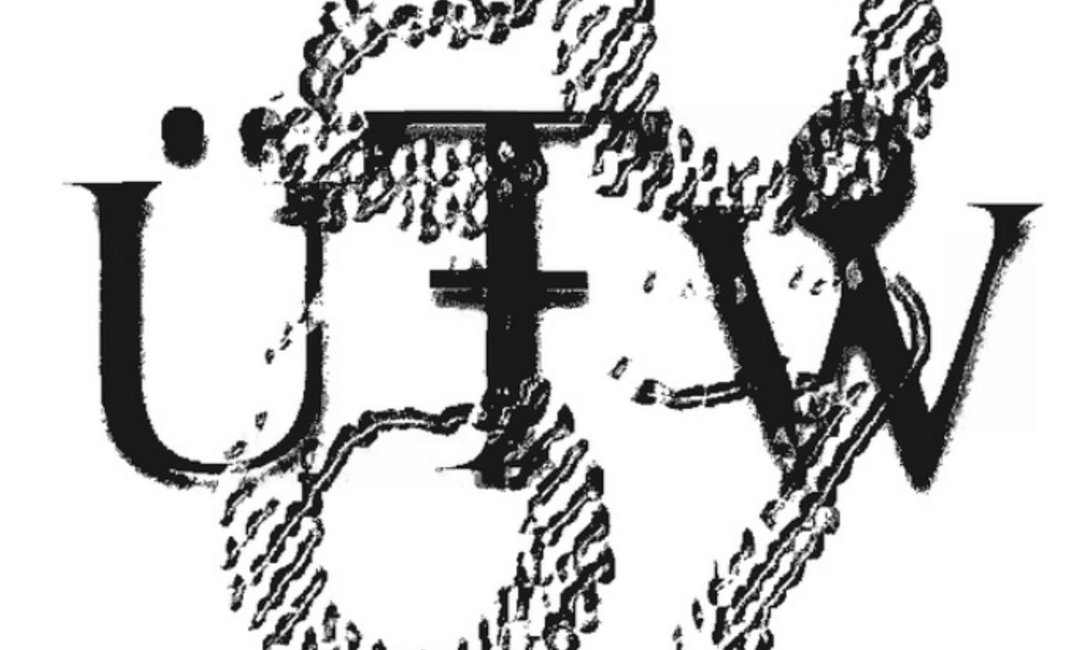 Michael from Muckrock found a reference to "Untangling the Web," an internal NSA guide to the Internet, on Google Books, so he requisitioned a copy from the NSA under the Freedom of Information Act.

The guide came back in full, with the only redactions being the authors' names. It is supremely weird.

The book, which runs to 650 pages (!), features a series of florid, overwrought comparisons to classical mythology, Freud, and Borges, which Muckrock's Jpat Brown has pulled and screenshotted for your delectation.

Now, at 650 pages, there's far too much to go into in depth here, but fortunately, as you can see from the table of contents...

you don't have to go very far before this takes a hard turn into "Dungeons and Dragons campaign/Classics major's undergraduate thesis" territory.
The preface employs a comical number of metaphors to describe what the internet is and isn't - sometimes two a paragraph. But don't take our word for it!
According to the NSA, the internet is ...

A labyrinth (with bonus Mino-Troll):

Two quick asides - one, in case your memory needed jogging as to what a clew was, the footnote helpfully provides that information ...

and two, before you cry foul that the beast in the center of the labyrinth is clearly a centaur, Ovid technically just describes the Minotaur as "half-man and half-bull" without specifying which half is which, so that interpretation is valid, if a bit needlessly obscure.
But while we're on the subject of pedantic footnotes ...

And finally, jumping ahead 600 pages, an endless frontier/a cemetery of dead ideas/a reminder of your aunt's 15-minutes of fame:

Untangling the Web: A Guide to Internet Research
[Muckrock]