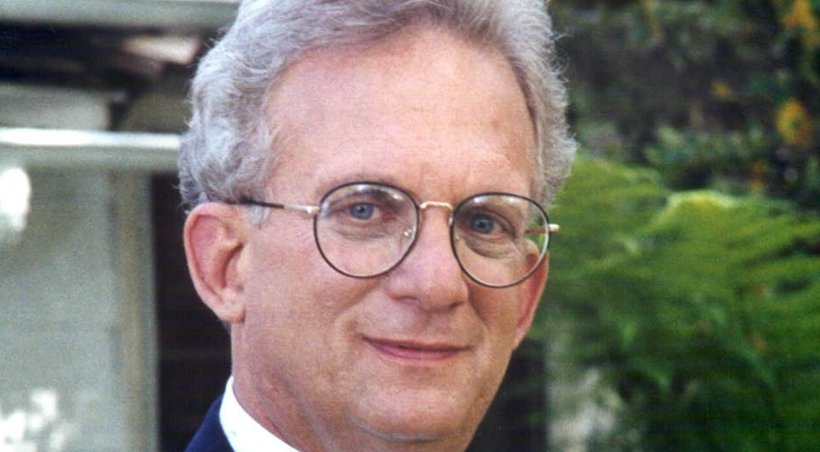 "Hollywood" Howard Berman, former-Congressman-turned-MPAA-lobbyist is one of the 15-member panel selected by the Democratic Party establishment to draft the party's platform for this summer's convention.

Berman took titanic amounts of money from the entertainment industry during his term in office and was rewarded with a cushy, high-paid job as a lobbyist for the movie studios when he left Congress. He was also one of the main forces pushing for ACTA, one of those disastrous trade agreements the Democratic Party says it no longer supports.


Amazingly, SOPA wasn't the stupidest copyright law he drafted -- just the one that got the furthest. There was that time he proposed making it legal for entertainment companies to hack any computer on the Internet if they thought it was involved in piracy and face no consequences if they attacked an innocent person or caused harm.

Almost one and a half decades ago in the wake of Napster and before the rise of BitTorrent, Berman had a dream of dealing with peer-to-peer file-sharing by force. In 2002 he proposed the Peer To Peer Piracy Prevention Act, which would have allowed copyright holders to take extraordinary technical measures against file-sharers in order to stop the unauthorized distribution of their content.

H.R.5211 sought to amend Federal copyright law to protect a copyright owner from liability in any criminal or civil action “for impairing, with appropriate technology, the unauthorized distribution, display, performance, or reproduction of his or her copyrighted work on a publicly accessible peer-to-peer file trading network.”


The bill didn’t deal in specifics, but “impairing” was widely believed to be a euphemism for DDoS and poisoning attacks on individual file-sharers in order to make sharing impossible from their computers.