Why Bernie Sanders is still campaigning, in eight sentences 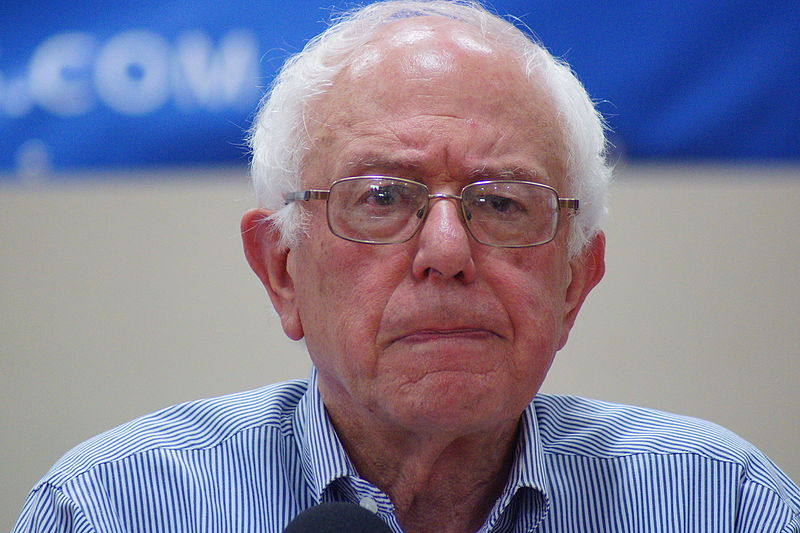 Lawyer/poet/professor Seth Abramson cheats with some extremely long-ass sentences, but this is as cogent an explanation of why Sanders and his supporters are still fighting for the nomination as you could ask for.

Sentence #1: If a Democratic primary candidate can win 59 percent of the Party's "pledged" (primary- and caucus-won) delegates or more, the primary is decided by pledged delegates; if a Democratic primary candidate fails to meet that threshold, they are considered by DNC electoral processes to be a weak front-runner and the nomination is finally decided, instead, by "superdelegates" -- who can express support for a candidate at any time, but cannot commit themselves to anyone (i.e., cast a binding vote for any candidate) until the Democratic National Convention in July; superdelegates are unlike pledged delegates in this regard because, while pledged delegates also do not vote until the Party's convention, they cannot change their votes from what their state's voting results pledged them to be -- though it has been argued by some that in fact they can change their votes at the Convention, with this argument most recently having been advanced by Hillary Rodham Clinton in 2008.

How to Explain the Sanders Campaign to an Idiot, Paul Krugman or a Clintonite in 8 Sentences
[Seth Abramson/Huffington Post]