To do in Austin: Privacy Settings: A Promethean Tale on stage (and streaming!) 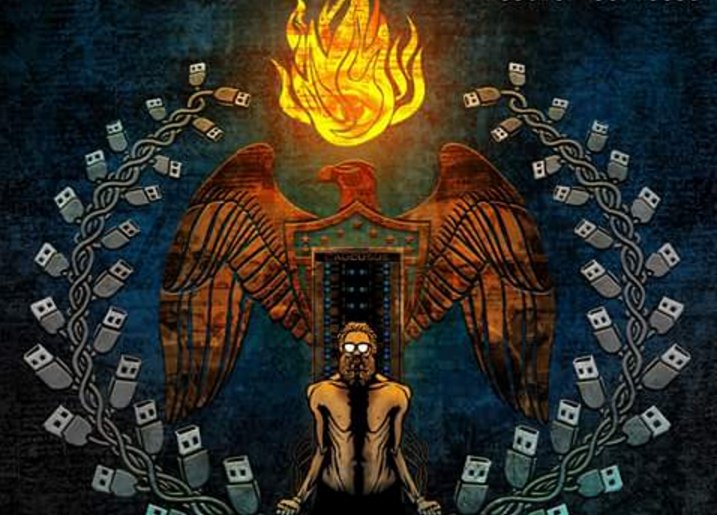 "The play is described as 'a surveillance fun-house,' an 'ensemble-devised interpretation of the Ancient Greek play Prometheus Bound by Aeschylus and based loosely on the actions and punishments of contemporary whistle-blowers, advocates for digital privacy rights and perversions of American civil liberties.' The play's an innovative way to explore the 21st century tensions between privacy and security in a world where every person is also a dynamic data object."