George W. Bush's torture-justifying lawyer is worried about Trump's respect for the law 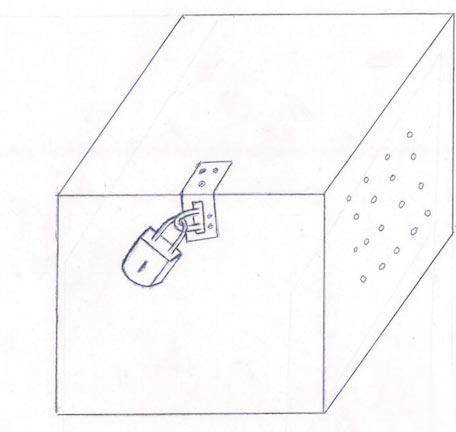 When John Yoo thinks you're an unacceptably authoritarian threat to the rule of law, does that make you one of the baddies? The New York Times reports on conservative legal eagles unsettled by Trump's naked threats to wield presidential power against his enemies.

There are other precedents, said John C. Yoo, a law professor at the University of California, Berkeley, who took an expansive view of executive power as a lawyer in the Bush administration. “The only two other presidents I can think of who were so hostile to judges on an individual level and to the judiciary as a whole would be Thomas Jefferson and Franklin Roosevelt,” he said.

Both of those presidents chafed at what they saw as excessive judicial power. “But they weren’t doing it because they had cases before those judges as individuals,” Professor Yoo said. “They had legitimate separation-of-powers fights between the presidency and the judiciary. Trump is lashing out because he has a lawsuit in a private capacity, which is much more disturbing.”

Yoo wrote infamous memos justifying the Bush Administration's use of torture to get (largely useless) information from terror suspects.