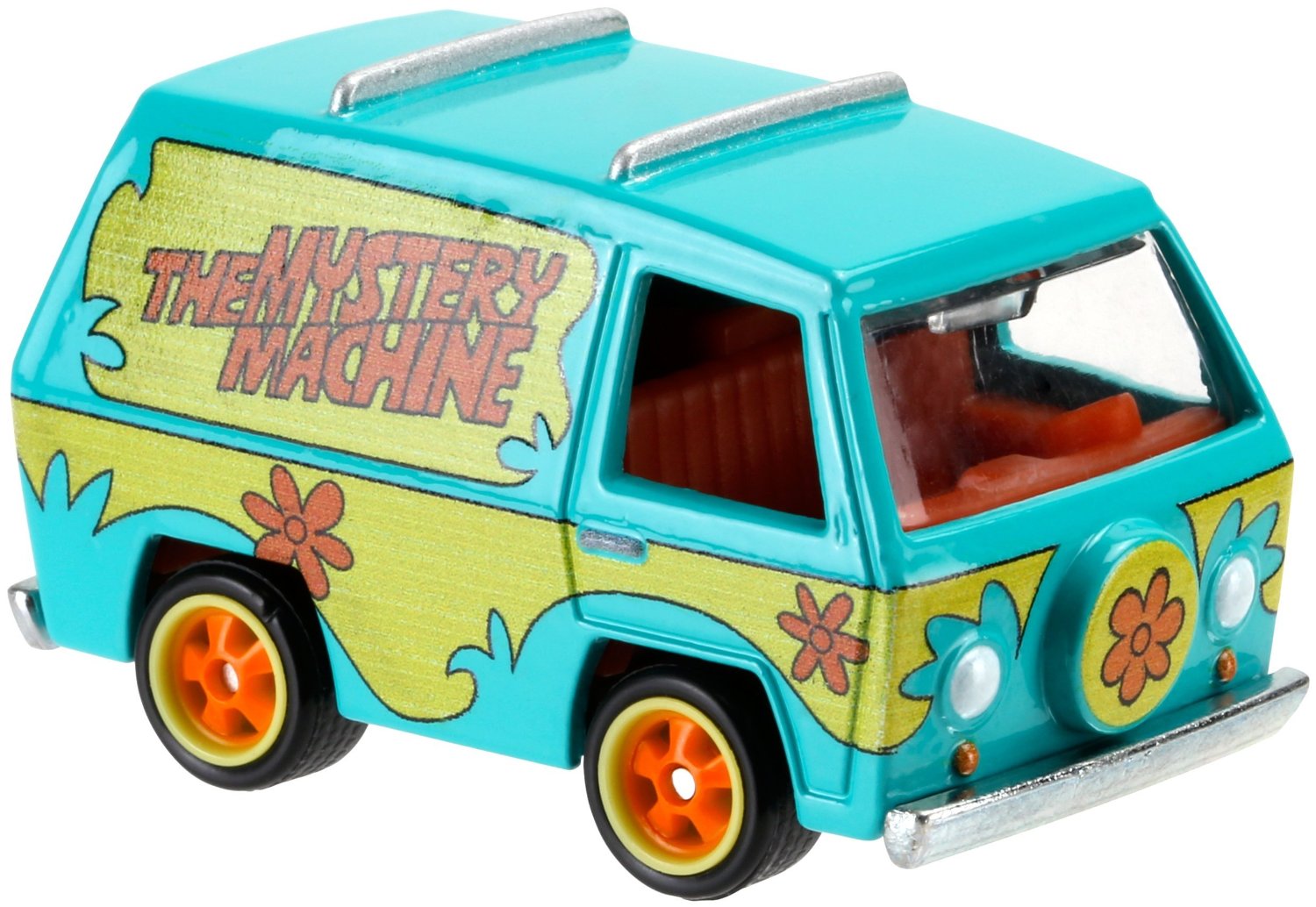 Just like the Mystery Machine I had when I was a kid. I traded it to Takumi Kobayashi for some blue edition star wars cards.

Quality on the van is great. Evidently retro Hot Wheels are just like we remember.

Esteemed toy collector Joel Magee of Pawn Stars fame has acquired a prototype of an original Hot Wheels Camaro that was part of the 1968 "Sweet 16" series of the first Hot Wheels cars. Magee says the Camaro is valued at US$100,000 although, in reality, it is only worth whatever someone will pay for it. […]

baremetalHW collects, revives and customizes Hot Wheels toys. Above, a 1968 Deora is restored to its original glory; he shows the paints and techniques required to get it right. Below, a contemporary model is turned into a Mad Max monster.