How you make excuses in order to maintain your beliefs 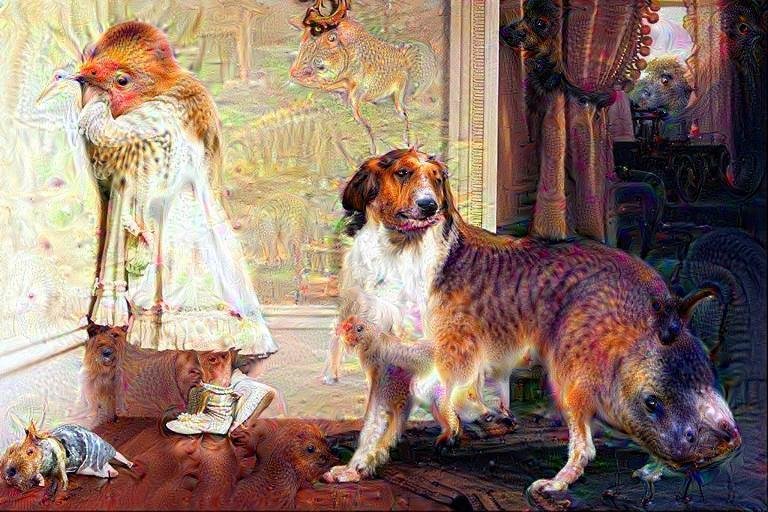 Without realizing it, you sometimes apply a double standard to the things you love, believe, and consider crucial to your identity.

If you do this while arguing, it is sometimes called special pleading. You search for exemptions and excuses for why a rule or a description or a definition does not apply to something that you hold dear while still applying those standards to everything else.

You also use special pleading to explain away how something extraordinary failed to stand up to scrutiny, or why there is a lack of evidence for a difficult-to-believe claim that you personally think is credible.

One of the tools used by special pleaders is called moving the goalposts. Whenever your opponent eliminates one of your claims, you alter your claim just a smidge so that it remains right outside your opponent’s rhetorical grasp. When they do it again, you move your claim a bit more.

In this episode, listen as three experts in logic and reasoning dive deep into the odd thinking behind the special pleading fallacy and how you move the goalposts to keep from seeming incorrect.

This episode of the You Are Not So Smart Podcast is the seventh in a full season of episodes exploring logical fallacies. The first episode is here.

This episode is brought to you by the MIT Press, publishing Marc Wittmann’s Felt Time The Psychology of How We Perceive Time. Read more about Felt Time and a few other new science, philosophy, language, and technology titles at mitpress.com/smart.

This episode of You Are Not So Smart is also brought to you by Squarespace, the all-in-one platform that makes it fast and easy to create you own professional website or online portfolio. For a free trial and 10 percent off go to Squarespace.com and use the offer code SOSMART.

In every episode, after I read a bit of self delusion news, I taste a cookie baked from a recipe sent in by a listener/reader. That listener/reader wins a signed copy of my new book, “You Are Now Less Dumb,” and I post the recipe on the YANSS Pinterest page. This episode’s winner is JP who sent in a recipe for Portuguese Pine Nut Cookies. Send your own recipes to david {at} youarenotsosmart.com.

Someone attached a “Trump 2020” sticker to a bear’s tracking color in North Carolina and an animal rights organization called Help Asheville Bears is offering $5,000 for information. From CNN: “Whoever put these political stickers on these bears is cruel and heartless,” HAB wrote in a Facebook post. “HAB and our followers hope to stop and […]

Watch - interview with James Lovelock (age 101) on the Coronavirus

James Lovelock, the NASA scientist who came up with the theory that the Earth is a self-regulating system (known as Gaia theory) recently celebrated his 101st birthday. In this BBC interview, Lovelock discusses the Coronavirus, and how the human race is an “opportunity for the virus. If you go on building at the population, it’s […]