Get the CompTIA IT Security, Network & Hardware Certification Training for just $39 (over 90% off) 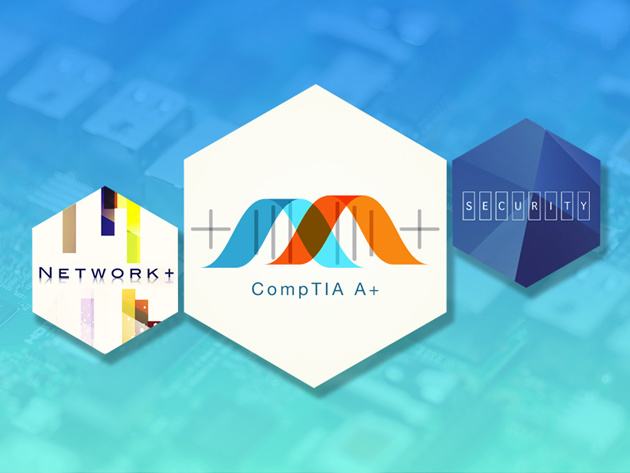 If you're looking for a salary bump (and interesting work to do), consider becoming a certified IT specialist with this CompTIA IT Security, Network and Hardware Certification Training, now just $39 (over 90% off) in the Boing Boing Store.

You’ll get 50 hours of content to help you understand threats to a company’s IT systems and network, and neutralize them before they become a liability. Master firewall installation, authentication protocols, and more -- ensuring you're equipped to maintain your company’s online systems.

Once you’re done, you’ll be ready to ace four CompTIA-certified tests: the A+ exams, the Network+ exam, and the Security+ exam en route to a better career.

This training normally runs almost $2,200, so get on board now at the blowout price of just $39 while this offer lasts.