BuzzFeed axes a $1.3-million ad deal with the RNC over Trump 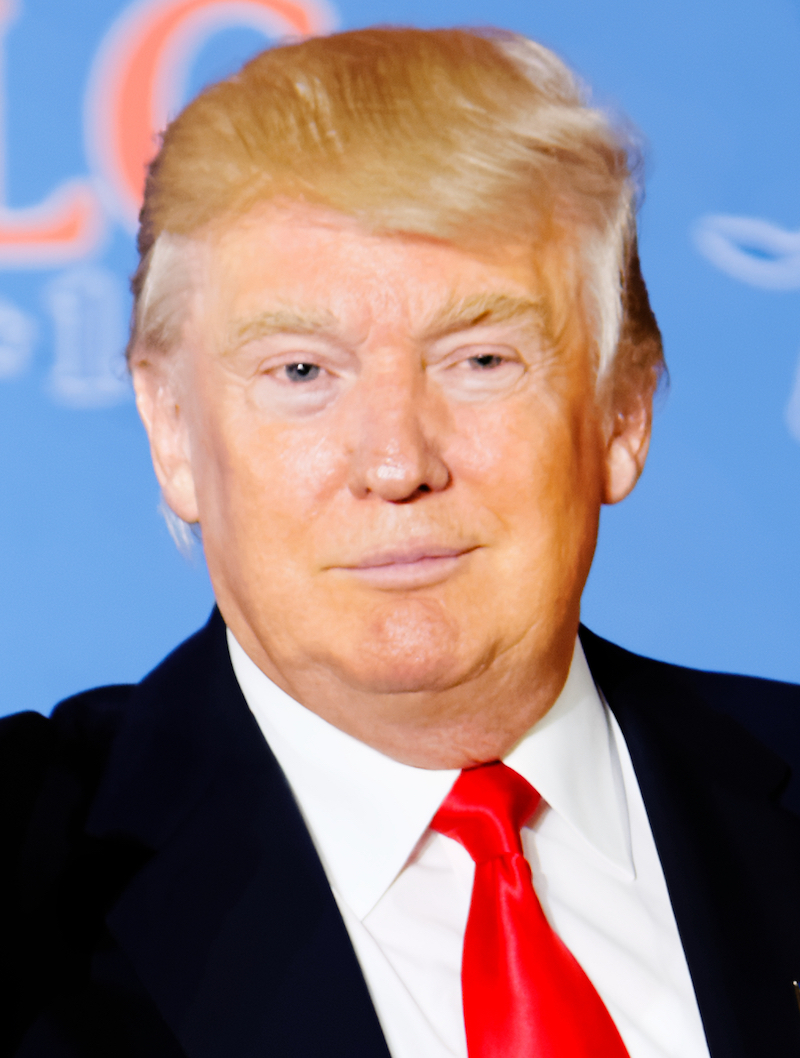 Before Trump became the Republican nominee, BuzzFeed and the Republican National Committee had struck a $1.3-million deal to run ads in the fall before the general election. But then came Trump, and it looks like his racist comments of the last week were the last straws. According to Politico:

In an email to staff on Monday, BuzzFeed founder and CEO Jonah Peretti explained that in April, the RNC and BuzzFeed signed an agreement to "spend a significant amount on political advertisements slated to run during the Fall election cycle." But since Trump became the nominee his campaign has proven themselves to be "directly opposed to the freedoms of our employees in the United States," because of proposed bans on Muslim immigration and comments about descendants of immigrants, among other policies.