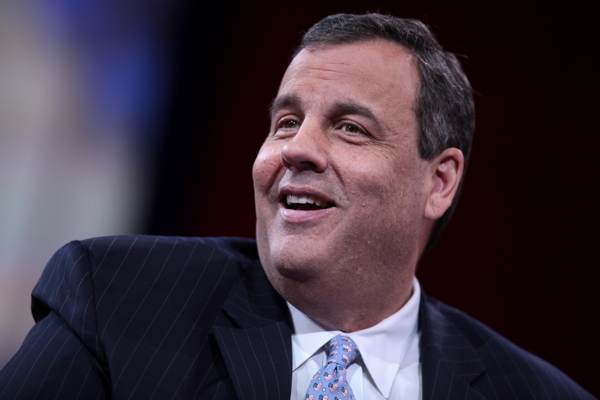 Daniel Bukszpan of Fortune compiled a list of quotes about GOP apparatchiks who said very bad things about Donald Trump but now think he would make a wonderful president.

January 25, 2016: “Donald Trump is a delusional narcissist and an orange-faced windbag. A speck of dirt is way more qualified to be president.”

January 4, 2016: “Showtime is over. We are not electing an entertainer-in-chief. Showmanship is fun, but it is not the kind of leadership that will truly change America.”

February 26, 2016: “There is no one better prepared to provide America with the strong leadership that it needs both at home and around the world than Donald Trump.”

March 4, 2016: “Donald Trump has been perhaps the most vulgar — no I don’t think perhaps — the most vulgar person to ever aspire to the presidency in terms of how he’s carried out his candidacy.”

March 7, 2016: “He’s our Mussolini… As a Republican, I’m telling you: Donald Trump does not represent Republican ideals.”

May 7, 2016: “While Mr. Trump wasn’t my first choice, we must move forward and unite to defeat Hillary Clinton.”