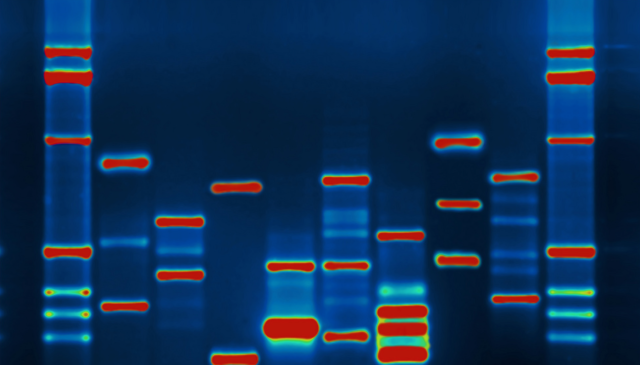 We often overestimate and overstate just how much we can learn about a claim based on where that claim originated, and that’s the crux of the genetic fallacy, according to the experts in this episode.

The genetic fallacy appears when people trace things back to their sources, and if you traced back to their shared source the ad hominem attack (insulting the source instead of attacking its argument) and the argument from authority (praising the source instead of supporting its argument), you would find the genetic fallacy is the mother of both kinds of faulty reasoning.

You might be in danger of serially committing the genetic fallacy if your first instinct is to ask where attitude-inconsistent comes from once you feel the twinge of fear that appears after a belief is threatened.

In this episode, listen as three experts in logic and rationality when we should and when we should not take the source of a statement into account when deciding if something is true or false.

This episode of the You Are Not So Smart Podcast is the eighth in a full season of episodes exploring logical fallacies. The first episode is here.

This episode is sponsored by Bombas – game-changing socks. Bombas decided to take socks seriously, by designing the most highly engineered, best-fitting, comfortable socks humans have ever imagined – and they look cool too. Go to Bombas.com/SOSMART for 20% off your first order.

This episode is also sponsored by Exo Protein. If you want to eat sustainably and responsibly, it’s 20 times more resource-efficient to raise crickets for protein than cows. Exo, has made crickets easy to eat by making protein bars with cricket flour. These bars are not only high in protein and Omega 3s, but are also low sugar, gluten-free, dairy-free, soy-free, and most importantly, they’re absolutely delicious. This makes sense, because a 3 star Michelin chef developed the recipes. Go to exoprotein.com/sosmart, to get a sampler pack with all their most popular flavors for less than $10, with free US shipping.

In every episode, after I read a bit of self delusion news, I taste a cookie baked from a recipe sent in by a listener/reader. That listener/reader wins a signed copy of my new book, “You Are Now Less Dumb,” and I post the recipe on the YANSS Pinterest page. This episode’s winner is Jon Schnapp who sent in a recipe for Mexican Hot Chocolate Snickerdoodles. Send your own recipes to david {at} youarenotsosmart.com.

Someone attached a “Trump 2020” sticker to a bear’s tracking color in North Carolina and an animal rights organization called Help Asheville Bears is offering $5,000 for information. From CNN: “Whoever put these political stickers on these bears is cruel and heartless,” HAB wrote in a Facebook post. “HAB and our followers hope to stop and […]

Watch - interview with James Lovelock (age 101) on the Coronavirus

James Lovelock, the NASA scientist who came up with the theory that the Earth is a self-regulating system (known as Gaia theory) recently celebrated his 101st birthday. In this BBC interview, Lovelock discusses the Coronavirus, and how the human race is an “opportunity for the virus. If you go on building at the population, it’s […]