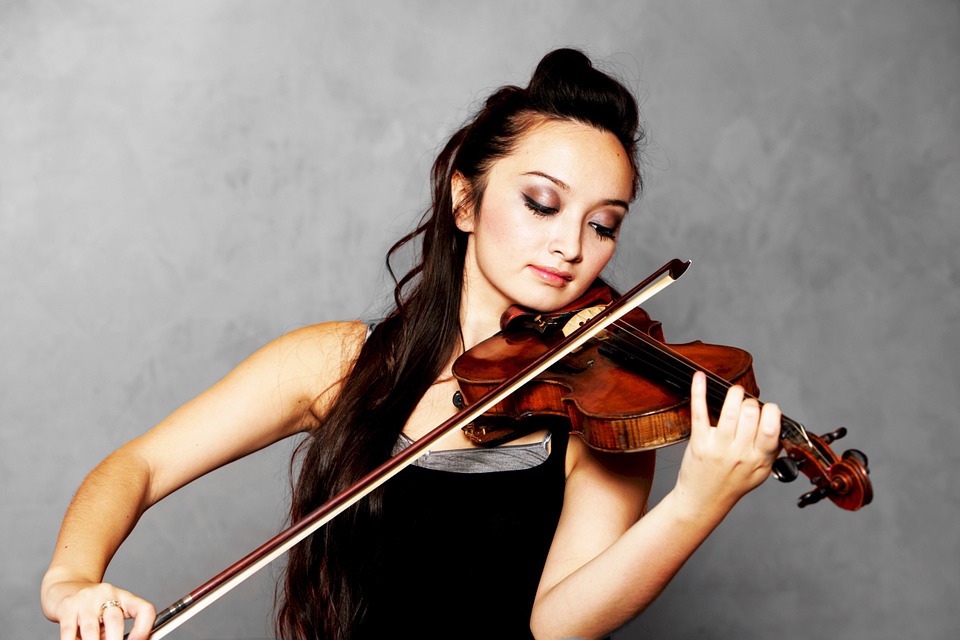 In the 2008 book Outliers: The Story of Success, Malcolm Gladwell popularized the theory that it took 10,000 hours to become an expert in anything. If you wanted to be the best violinist, painter, tennis player, or anything else that took talent, 10,000 was the magic number. But now the authors of the original 1993 study say that Gladwell's simple assertion just isn't accurate.

One of the authors of the study, Anders Ericsson, just co-authored a new book, Peak: Secrets from the New Science of Expertise (with co-author Robert Pool) to clarify what the study actually meant. According to Inc.com:

Problem 1: The number 10,000 was chosen arbitrarily

First, there is nothing special or magical about ten thousand hours. Gladwell could just as easily have mentioned the average amount of time the best violin students had practiced by the time they were eighteen (approximately seventy-four hundred hours) but he chose to refer to the total practice time they had accumulated by the time they were twenty, because it was a nice round number.

And, either way, at eighteen or twenty, these students were nowhere near masters of the violin. They were very good, promising students who were likely headed to the top of their field, but they still had a long way to go when at the time of the study. Pianists who win international piano competitions tend to do so when they're around thirty years old, and thus they've probably put in about 20,000 to 25,000 hours of practice by then; ten thousand hours is only halfway down that path.

The bottom line is, practice as much as you love doing something. If you love it enough, you just might become an expert. If you practice for hours' sake, you still might end up being average – and frustrated to boot. For the full details, read it on Inc.com.