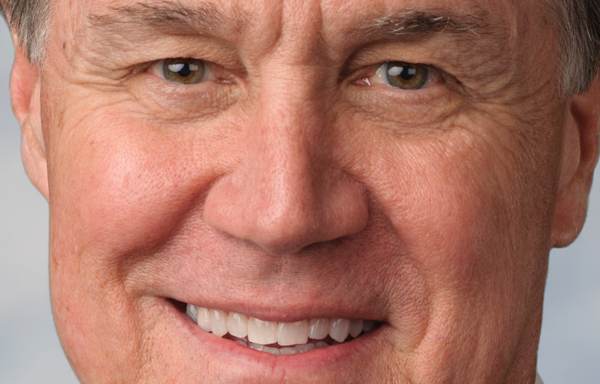 Senator David Perdue from Georgia led attendees of the Faith & Freedom Coalition’s Road to Majority conference in a good-natured prayer for Obama's early death. He said, “We should pray for him like Psalms 109:8 says: May his days be short and let another have his office.” The crowd, no doubt aware of the passage, chuckled at the thought.

Let his years be few;
let someone else take his position.

May his children become fatherless,
and his wife a widow.

May his children wander as beggars
and be driven from their ruined homes.

May creditors seize his entire estate,
and strangers take all he has earned.

Let no one be kind to him;
let no one pity his fatherless children.

May all his offspring die.
May his family name be blotted out in a single generation.

May the LORD never forget the sins of his fathers;
may his mother’s sins never be erased from the record.

May the LORD always remember these sins,
and may his name disappear from human memory.

Naturally, many people outside the conference took issue with Senator Perdue's remarks, and it was reported in the media. Perdue spokeswoman Caroline Vanvick issued a statement blaming it all on the awful, awful press:

“Senator Perdue said we are called to pray for our country, for our leaders, and for our president. He in no way wishes harm towards our president and everyone in the room understood that. However, we should add the media to our prayer list because they are pushing a narrative to create controversy and that is exactly what the American people are tired of.”