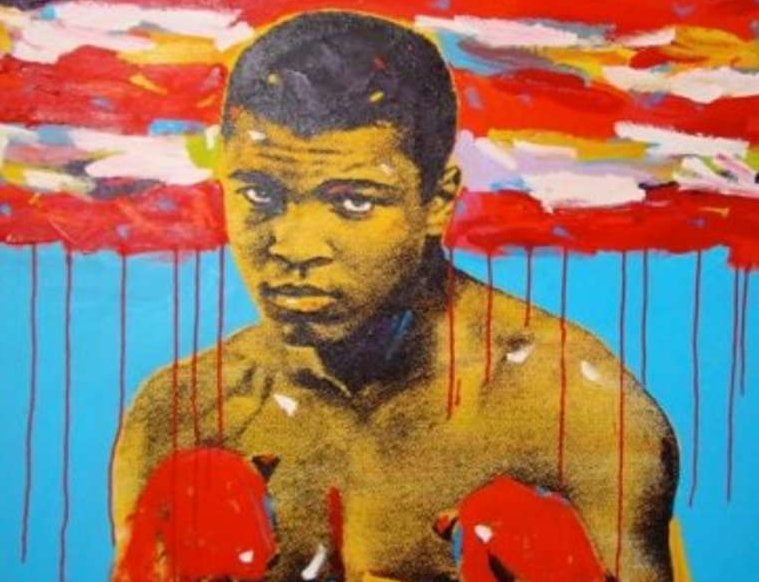 Matt Taibbi takes to Rolling Stone to tell us about the lessons that the US military learned from the powerful bruising it received from Muhummad Ali's refusal to fight in Vietnam: namely, that America should fight its wars with all-volunteer armies whose ranks were disproportionately drawn from the poor and desperate, which dissipated the political pressure that arose from drafting the rich, the powerful and the famous to fight.

Muhammad Ali in the Sixties easily penetrated Pentagon propaganda about the enemy in the jungle by pointing out that he personally had no quarrel with the Vietnamese. He forced Americans to think about the moral consequences of killing other human beings half a world away who really had nothing to do with us, until we started herding them into "strategic hamlets."

But a generation later, we Americans mostly lack the instinct to even ponder those questions. We sit through movies like American Sniper that tell us that Iraqis are villains because they shoot at our soldiers. The question of why we were ever there in the first place to shoot or be shot at is not talked about as much.

In large part that's because the government has successfully sanitized the use of force. The brutality and ugliness of war is mostly kept separate from pop culture. Wars look like video games to young people today. This isn't an accident. It's the result of billions of dollars of research and propaganda devoted to the problem of preventing the wholesale attacks of conscience that broke out during the Sixties.

Muhammad Ali Was a Hero, But His Enemies Have a Legacy Too
[Matt Taibbi/Rolling Stone]