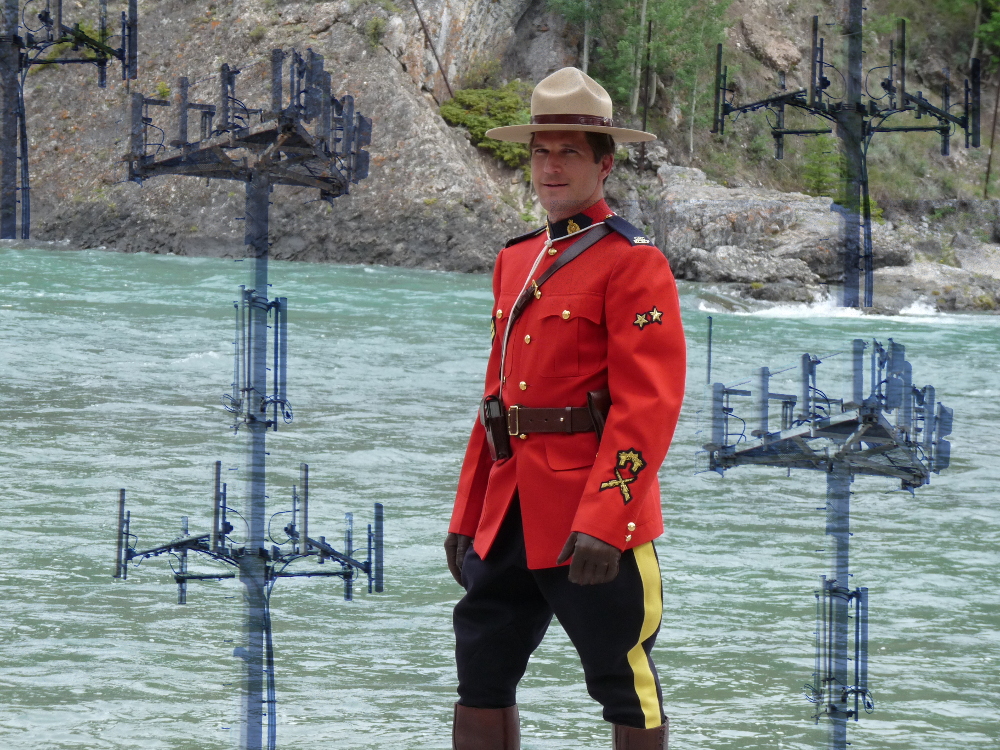 Motherboard used public records requests to extract 3,000+ pages of court docs from a massive 2010 RCMP mafia/drug bust in Montreal, codenamed "Project Clemenza," which revealed the full extent of the Mounties' secret use of Stingrays -- AKA "IMSI Catchers," the fake cellular towers that let cops covertly track whole populations by tricking their phones into revealing information about them.

Stingrays are a notorious nexus of secrecy: in the USA, their manufacturers collaborated with federal law enforcement to swear local cops to secrecy, going so far as to drop cases rather than reveal the use of Stingrays, and, in a few known cases, lying to judges. Feds even raided local cops and stole all documents related to Stingrays before they could be entered into evidence.


But even by those standards, the RCMP's use of Stingrays is breathtakingly broad and out-of-control. The training materials that the agency uses for the devices show that they not only routinely use Stingrays to surviel regions in a radius of up to 2km in the course of investigations, but that they also retained this data indefinitely, creating permanent surveillance databases that recorded the locations and activities (including the calls) of literally millions of Canadians who had never come under any suspicion for any crime.

The demand for resources led the RCMP to take certain shortcuts in training officers to be IMSI catcher operators, these documents show.

According to Fortin, the original round of IMSI catcher operators was given a full week of training on the theory and practice of how to operate these devices. But during Clemenza, the demand for new operators was so high that “we couldn’t provide that full week of training” for new employees, he testified. Instead, officers were trained on the job, in the field, and on ride-alongs with fellow officers.

Officers testified that there is no standard for note-taking on the part of operators in the field, and IMSI catcher testing may not have resulted in any formal reports either. This is despite troubling findings, such as the fact that IMSI catchers prevent devices in range from making 911 calls—something that officer Flynn testified was only discovered through the RCMP’s own testing.