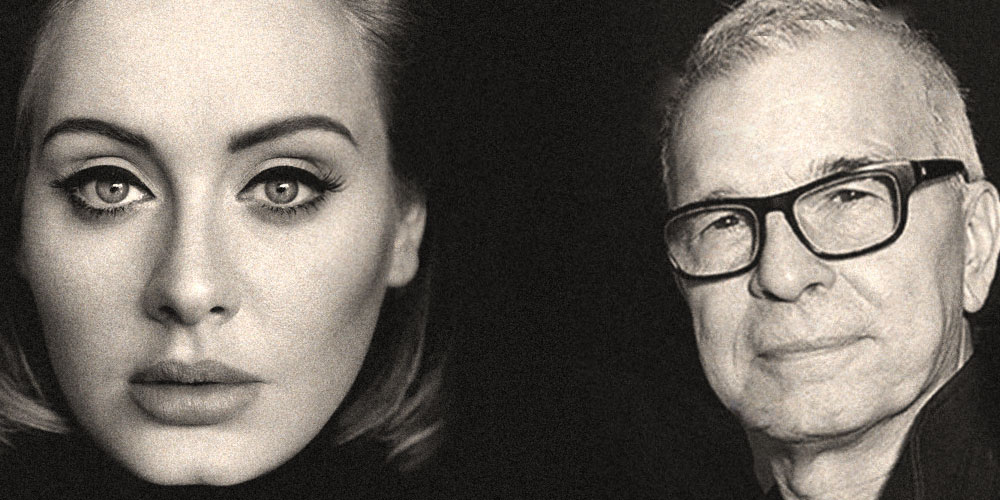 She told him to suck her dick. Then he apologized.