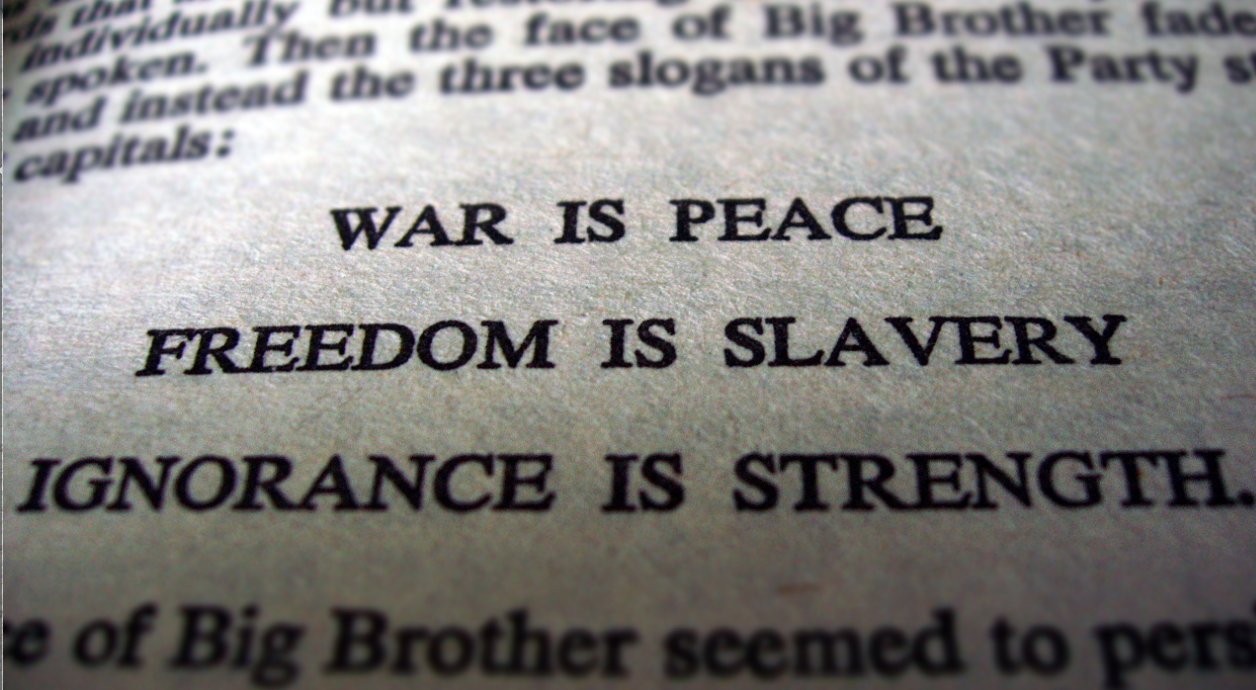 Charter is trying to buy Time-Warner for $79B, and the FCC says the merger is conditional on Charter expanding its service to compete with existing cable operators in various markets around America.

Predictably, this has put the shits up Charter's competition, whose lobbying agencies have filed hilariously incoherent comments with the FCC arguing, straight-facedly, that adding a second carrier to these markets is "artificial competition" and that it won't lower costs or improve service.

The American Cable Association's comments warn that having a choice of two cable companies will "damage economic efficiency, injure small providers, and harm consumers." Meanwhile, the National Cable and Telecommunications Association warns that if its members have to compete with one another, it "will ultimately undermine, rather than further, broadband availability and affordability in higher-cost areas in particular."

When is competition "artificial?" When we say it is! The thing is, it's not really competition these companies are worried about. It's the inevitable hoovering up of their businesses by Charter down the road. Charter CEO Tom Rutledge recently made it clear at an investor conference that he won't be targeting cable companies under the condition -- rather, he'll be targeting phone companies. Why? Phone companies, usually unwilling or unable to invest in fiber, make easier targets. There's no need to compete with smaller cable operators, when you can just gobble them up at a later date:

"When I talked to the FCC, I said I can’t overbuild another cable company, because then I could never buy it, because you always block those,” Rutledge said at the MoffettNathanson event. “It’s really about overbuilding telephone companies.” “Why would we go where we could get killed,” Rutledge said.

In other words, Charter doesn't want to compete with cable companies, because the FCC would then prohibit them from merging with them later for fear of lessening competition. Instead, Charter plans to take aim at the already struggling second-tier telcos in these areas, then acquire smaller cable operators down the road. So despite the FCC's intentions, the deal creates another homogeneous giant just like Comcast with little to no real competition to keep it in check, and the conditions are little more than regulatory band-aids for what's ultimately going to end badly for every individual and organization not-named Charter.

Business / cable company fuckery / competition / corruption / fcc / up is down