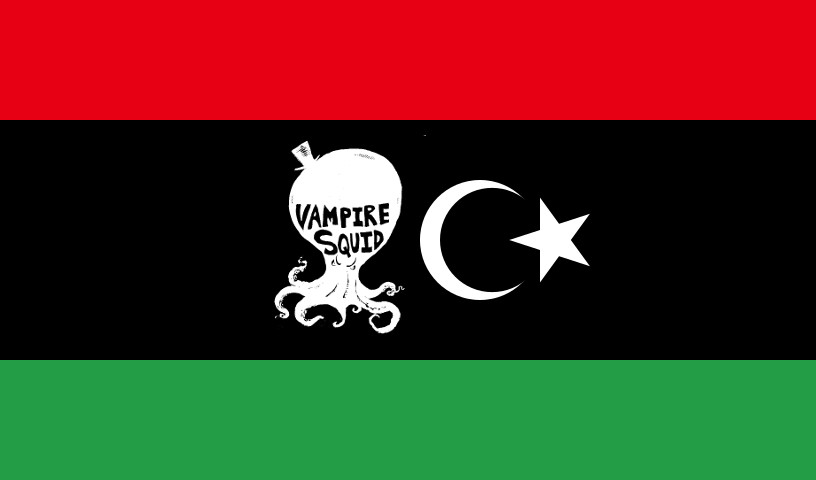 In 2006, western leaders decided that Gaddafi's oil was more important than his human rights record and complicity in terrorism and lifted sanctions against Libya, creating a massive pool of cash for the country that it turned into a sovereign wealth fund whose business was aggressively courted by Goldman Sachs.

Goldman's reps -- referred to by Libyan officials as the "bank of mafiosa" -- allegedly procured prostitutes for Libyan officials, took them on private jet rides, and billeted them in five-star hotels.

Goldman procured more than $1.2B worth of the country's money to gamble with. The bankers executed nine trades with this fund in 2008, and lost almost all of it. But the bank still pocketed $200m in commissions from these trades.

One Goldman exec, Youseff Kabbaj, was later given $4.5m in bonuses, allegedly to secure his silence about his doubts regarding the trades.

Goldman's internal docs frankly discussed the naivete of the Libyan national bankers, calling their sophistication "zero-level" and laughing about how they'd "delivered a pitch on structured leveraged loans to someone who lives in the middle of the desert with his camels."

The Libyans, whose country has melted down into a failed, bankrupt state that is in a chaotic civil war that includes terrorists operating with impunity, are suing Goldman Sachs. Goldman says it did nothing wrong.

Goldman agreed an internship for Haitem Zarti, the brother of Mustafa Zarti, the LIA’s former deputy chief, which the LIA argues was intended to influence decisions by the investment fund.

According to the skeleton argument presented to the court by the LIA: “Mr Kabbaj took Haitem Zarti on holidays to Morocco on various occasions. Mr Kabbaj also took him to Dubai for a conference, with the business class flights and five-star accommodation being paid by Goldman Sachs. Documents disclosed by Goldman Sachs show that during that drip Mr Kabbaj went so far as to arrange for a pair of prostitutes to entertain them both one evening.”

The LIA said the internship “has been and may still be the subject of investigation” by the Securities and Exchange Commission in the US.