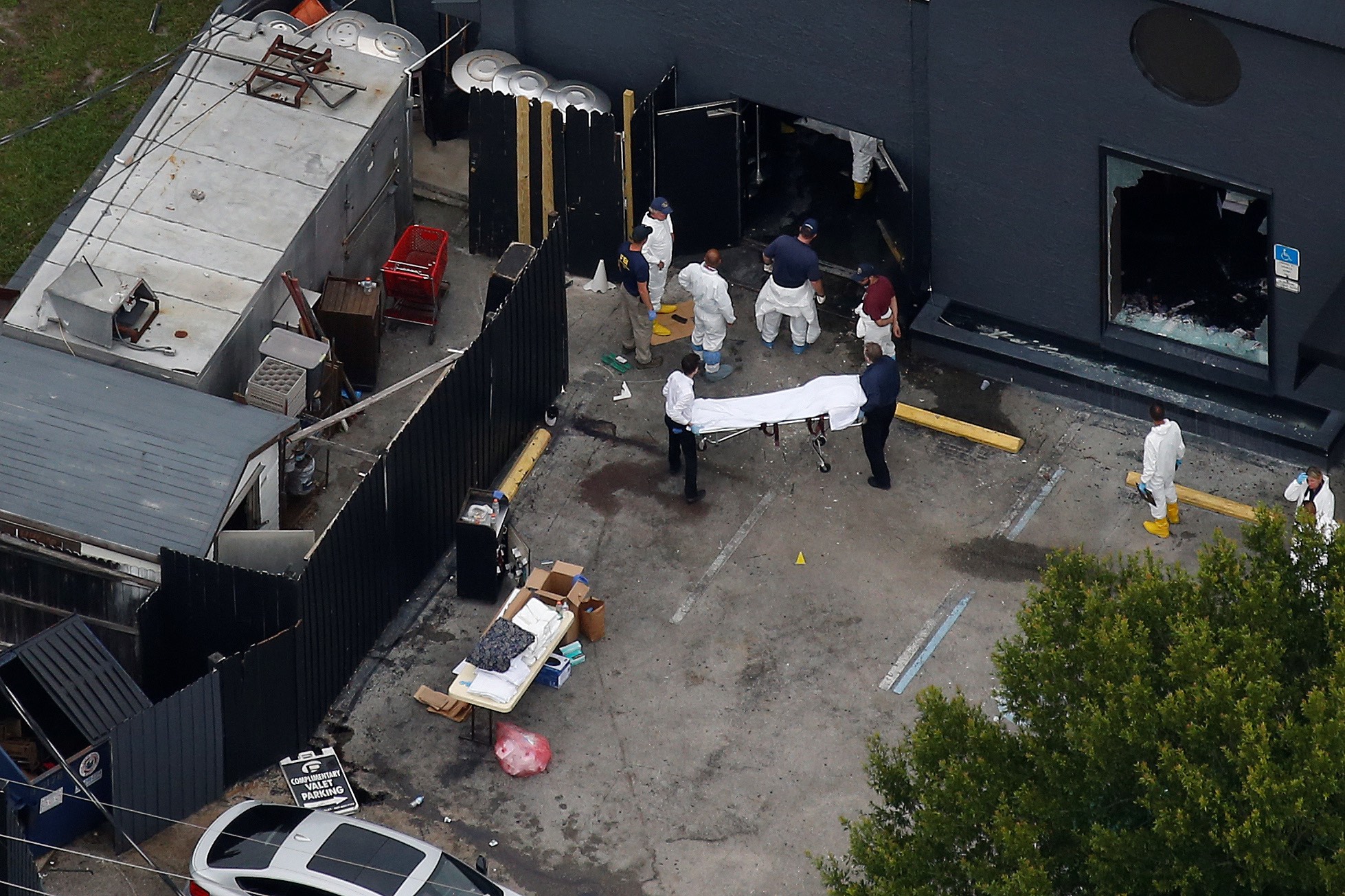 Omar Mateen, perpetrator of America's deadliest civilian mass shooting, was a regular at the gay nightclub where he killed 49 people this weekend. His friends believe he is gay, his ex-wife told an interviewer much the same, and other people who frequent the club describe his drunken and often angry presence there.

A former classmate of Omar Mateen’s 2006 police academy class said he believed Mateen was gay, saying Mateen once asked him out. The classmate said that he, Mateen and other classmates would hang out, sometimes going to gay nightclubs, after classes at the Indian River Community College police academy. He said Mateen asked him out romantically. ... He believed Mateen was gay, but not open about it. Mateen was awkward, and for a while the classmate and the rest in the group of friends felt sorry for him.

The LA Times on his regular patronage of Pulse:

The gunman who attacked a Florida LGBT nightclub had attended the club before the attack and had used a gay dating and chat app, witnesses said.

Kevin West, a regular at Pulse nightclub, said Omar Mateen messaged him on and off for a year before the shooting using the gay chat and dating app Jack’d.

But they never met – until early Sunday morning.

Speaking in Portuguese, her boyfriend said in the interview that she had described Mateen as having “gay tendencies” and said his dad had called him gay in front of her on several occasions.

The boyfriend also said Yusufiy told the FBI her ex-husband was unstable and that she did not believe he was part of a terrorist group.

“The FBI asked her not to tell this to the American media,” he claimed.

Before he hated others, he hated himself.