The Voynich Manuscript for your coffee table 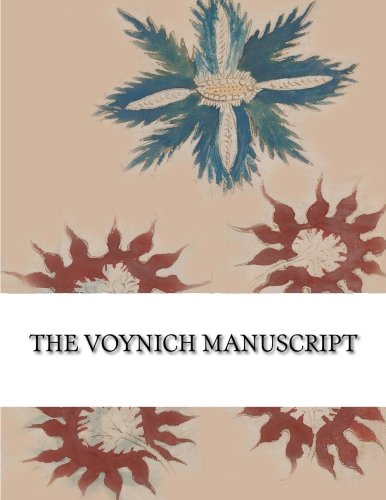 This high quality paperback reproduction of the Voynich Manuscript is lovely. You, and your guests, can take a stab at decoding this mystery!

Purchased 1912 by book dealer Wilfred Voynich, this 15th century manuscript remains a mystery today. The meaning of this manuscript has puzzled codebreakers for the last century. The 240 remaining pages are available for viewing online via the Yale Rare Book and Manuscript Library, but this $40 edition gives me something to sit and enjoy without staring at a screen.

The online scans are higher resolution than the print edition.