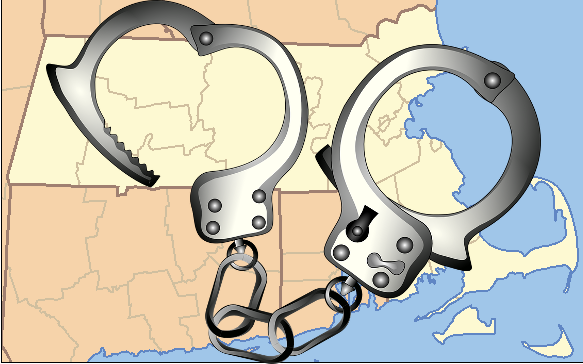 Massachusetts is one of the few places in high-tech America where non-compete agreements are enforceable, a factor that scholars have pointed to in explaining why the state's tech industry has stayed so small relative to California, where the best workers can always move to the best companies.

The power of Massachusetts giant EMC is likely to blame for the endurance of this particular labor convention, but now that EMC is proposing a merger with Dell, with the layoffs inevitably attending such a merger, the state house is mooting a law that would force employers to pay half-wages to any laid off employee bound by non-competes, for the duration of the clause.

The Massachusetts opponents of non-compete clauses want the state to make non-compete agreements unenforceable, similar to California. But forcing an employer to pay at least half an employee's salary for the duration of the non-compete may be almost as good as an outright ban. This provision may prompt some employers to abandon the non-compete provisions altogether, say opponents.

This bill has some legislative leadership support but there's little hope that the garden leave provision will make it into the final bill, say non-compete reformers.

Laid-off with a non-compete? Bill would guarantee salary
[Patrick Thibodeau/Computerworld]