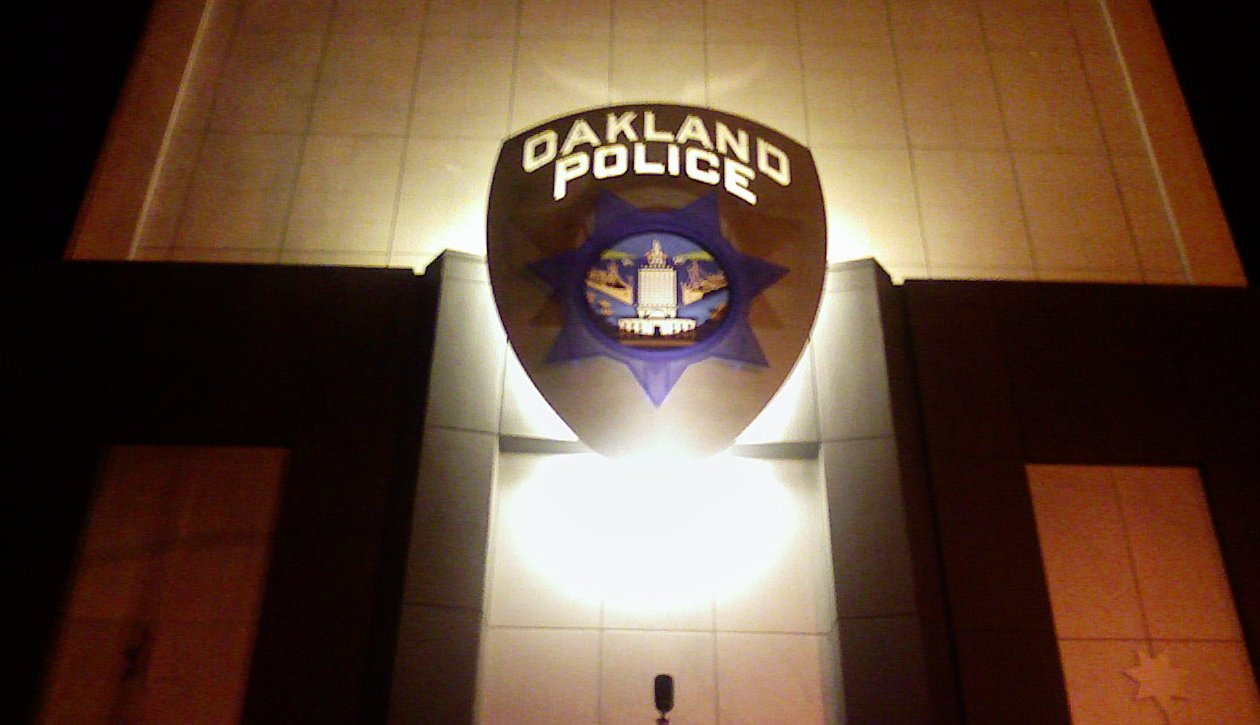 According to Mayor Libby Schaaf, Police Chief Sean Whent resigned for "personal reasons," and not because of a report in the East Bay Express that revealed that at least 14 of his officers (along with 4 Alameda County sheriff's deputies and a federal officer) trafficked and had sex with a prostitute who was underage when the trafficking began.

The officers' misconduct -- which included on-duty sexting with Guap -- was repeatedly raised to Oakland police supervisors, who did nothing to put a stop to it. Though some of the involved officers have resigned, none have faced criminal charges. The officers who had sex with Guap were drawn from all levels of the department, including senior officers and at least one former OPD captain, retired on a $125,000 pension who asked East Bay Express reporters not to reveal his name because the scandal would give him a fatal heart-attack.

Another retiree, former OPD Captain Ricardo Orozco, was Facebook friends with Guap and exchanged sexually suggestive messages with her on social media. Orozco had previously worked on an initiative to shame Johns by sending letters to people suspected of street-solicitation of prostitutes.

Officer O'Brien committed suicide in 2015, shortly after Guap informed a sergeant that she had begun having sex with O'Brien while she was a minor.

Guap says she told multiple officers and sergeants that she had sex with OPD officers while she was underage.

Multiple city sources say Whent was forced out last week by Independent Police Monitor Robert Warshaw, who is responsible for overseeing OPD's progress with its thirteen-year-old federal reforms. Warshaw hand-selected Whent to run the department in 2013 because Whent was seen as an incorruptible Boy Scout committed to implementing court-ordered reforms.

But Warshaw recently learned that Whent's wife, Julie, knew of Guap's relationship with O'Brien as far back as June of last year, according to multiple sources.

Guap said Julie Whent reached out to her online. She claims that she told the chief's wife last year that she had been sleeping with O'Brien since she was a minor. Warshaw did not become aware of O'Brien's death, and the relationships O'Brien and other rookie officers had with Guap, until he was tipped off earlier this year.