These bizarre vintage hair-dryers will blow your mind, and your tresses 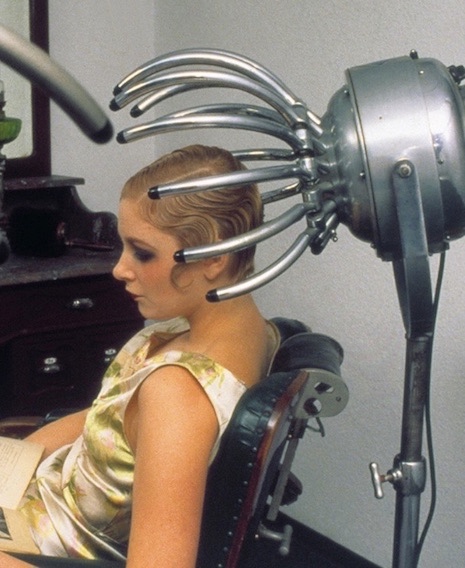 When I was little, my mother had a 1960s sit-under hair dryer with a huge translucent plastic hood that I'd imagine was a variation on a Star Trek Transporter. But that hulking machine had nothing on these vintage hair dryers from the first part of the 20th century. These would have provided me with years of science fiction fantasies and nightmares. See more at Dangerous Minds.