Phones without headphone jacks are phones with DRM for audio 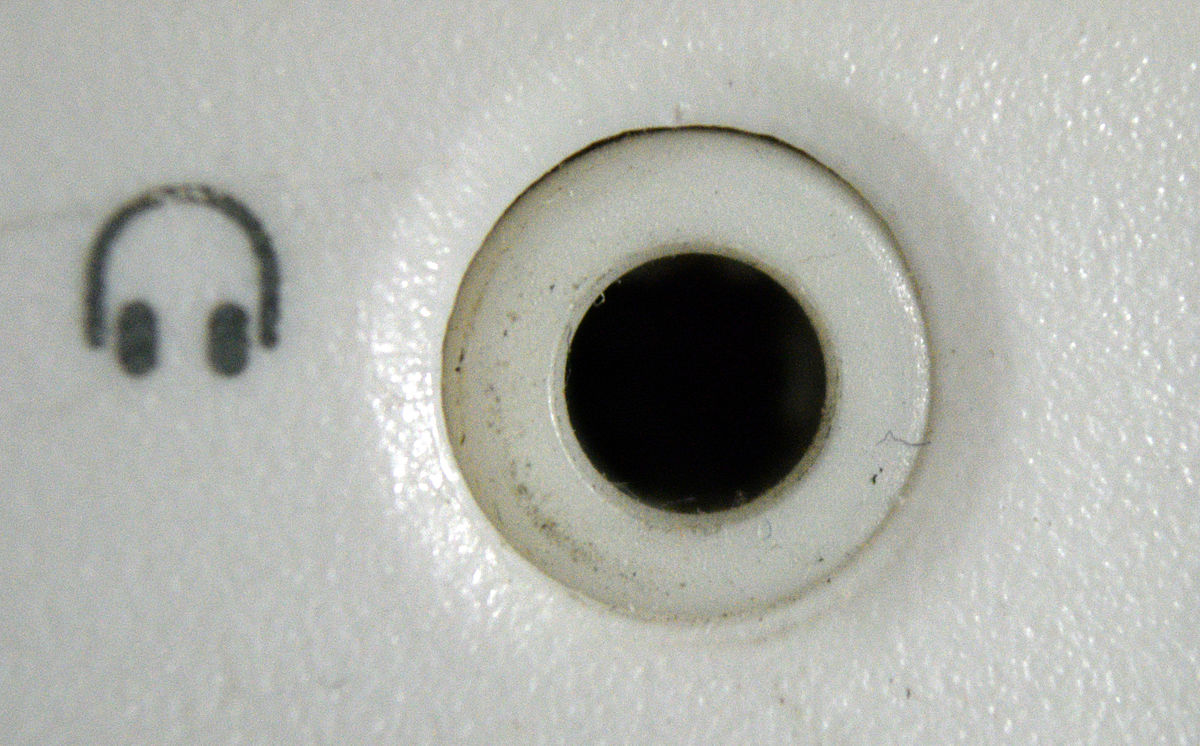 It's true: the existence of HDMI ports enabled the use of HDCP, and led to the growth of video services whose products refused to play at full resolution (or at all) through analog outputs, and also arbitrarily refused to talk to various monitors and screens if some secret algorithm decided that they'd be a risk.

Patel later notes that "Ditching a deeply established standard will disproportionately impact accessibility," but misses the connection between these two phenomena. Once there's DRM on an output, then you can only plug new devices into that output if you have permission from the consortium that made the DRM. That group may make some accommodations for accessibility, but can never think of all the use-cases and solutions that a wide-open standard will have (for example, the W3C's video DRM, EME, has many accessibility accommodations, but wouldn't allow color-blind people to shift the gamut of video in realtime).

The point of DRM isn't that it is technically challenging to defeat: it's that it allows manufacturers to invoke the DMCA -- and international analogues, such as European laws that implement the EUCD -- to prevent people from doing legal things.

Tivo is legal. Tivo for Netflix is illegal -- not because any government passed a law banning PVRs for streaming video, but because Netflix hasn't given us permission to PVR its service, and to add a PVR without permission means bypassing the DRM, and bypassing DRM is very, very illegal.

Headphone jacks' ubiquity have made them a target for all kinds of innovative thinking. My favorite underwater MP3 player uses one for both charging and USB file-transfer (!), and manages to make it waterproof (!!). Square and Stripe have enabled individuals and small businesses to transact billions of dollars' worth of commerce using a headphone jack as a UI (partly because connecting to the other ports on phones comes with so many onerous conditions and requires permission from so many parties).

When we allow a company, or a cartel from an incumbent industry, to monopolize the things that can plug into products that we all use, to convert their commercial preferences to legal obligations, we shut down innovation, at the expense of all the people who stand to benefit from that innovation.

The traditional headphone jack is a standard for a reason — it works. It works so well that an entire ecosystem of other kinds of devices has built up around it, and millions of people have access to compatible devices at every conceivable price point. The headphone jack might be less good on some metrics than Lightning or USB-C audio, but it is spectacularly better than anything else in the world at being accessible, enabling, open, and democratizing. A change that will cost every iPhone user at least $29 extra for a dongle (or more for new headphones) is not a change designed to benefit everyone. And you don’t need to get rid of the headphone jack to make a phone waterproof; plenty of waterproof phones have shipped with headphone jacks already.