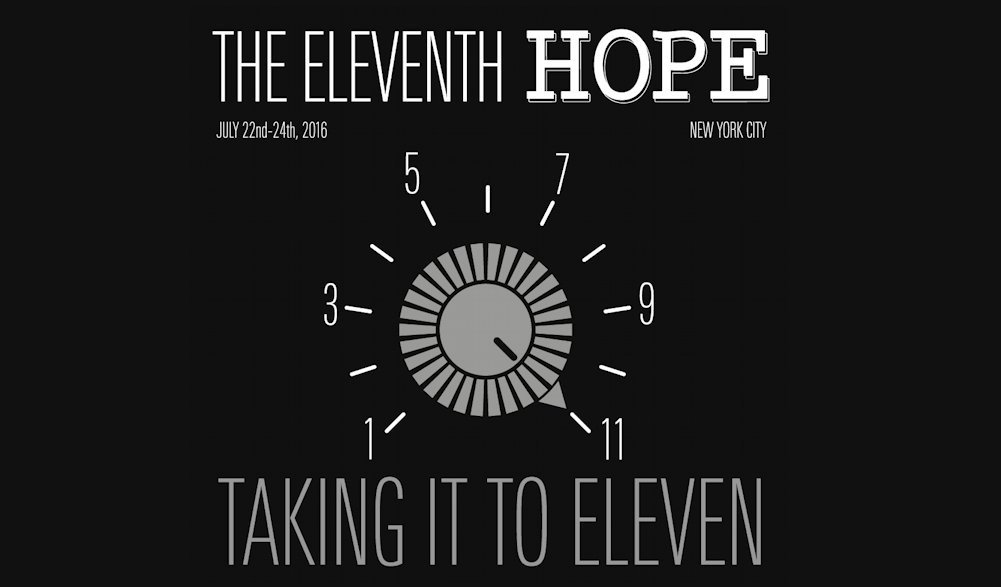 If you're a student journalist and want to attend HOPE XI, the Eleventh Hackers on Planet Earth conference (July 22-24, NYC) you can win free admission (and an interview with me!) by submitting an article about any of the topics come up at HOPE conferences! Get writing!