Things Organized Neatly: The Art of Arranging the Everyday 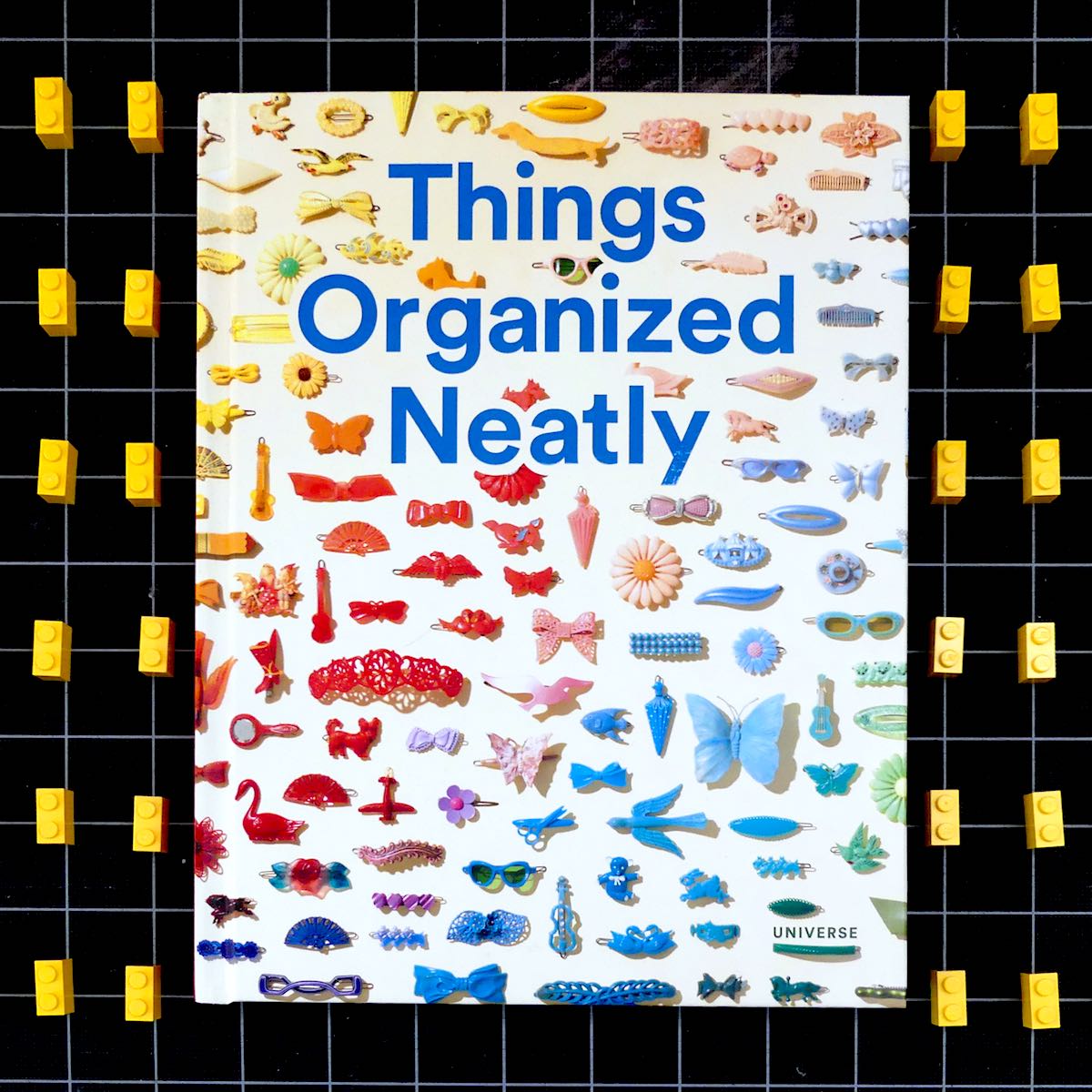 Things Organized Neatly: The Art of Arranging the Everyday

Simply as advertised. Rows and rows of diverse things neatly organized. This process is often called knolling. The applied organizing logic varies: it can be by size, by color, by age; in rows, in grids, in fitted mosaics. The effect is always hypnotic. Seemingly meaningless collections gain intelligence and order which focuses attention on the parts. The book ranges wide and far in the type of things that are inspected. You will soon knoll your own.